Watch The Best Free Movies on YouTube in Different Genres

If you don’t want to dish out expensive subscription costs every month towards streaming platforms such as Netflix, Prime Video, Hulu+, to name a few, then the other option is watching free movies on YouTube instead. Though most of them are older movies, some of them are classics that you may have missed out on earlier.

Here we look at the best free movies on youtube from different genres. 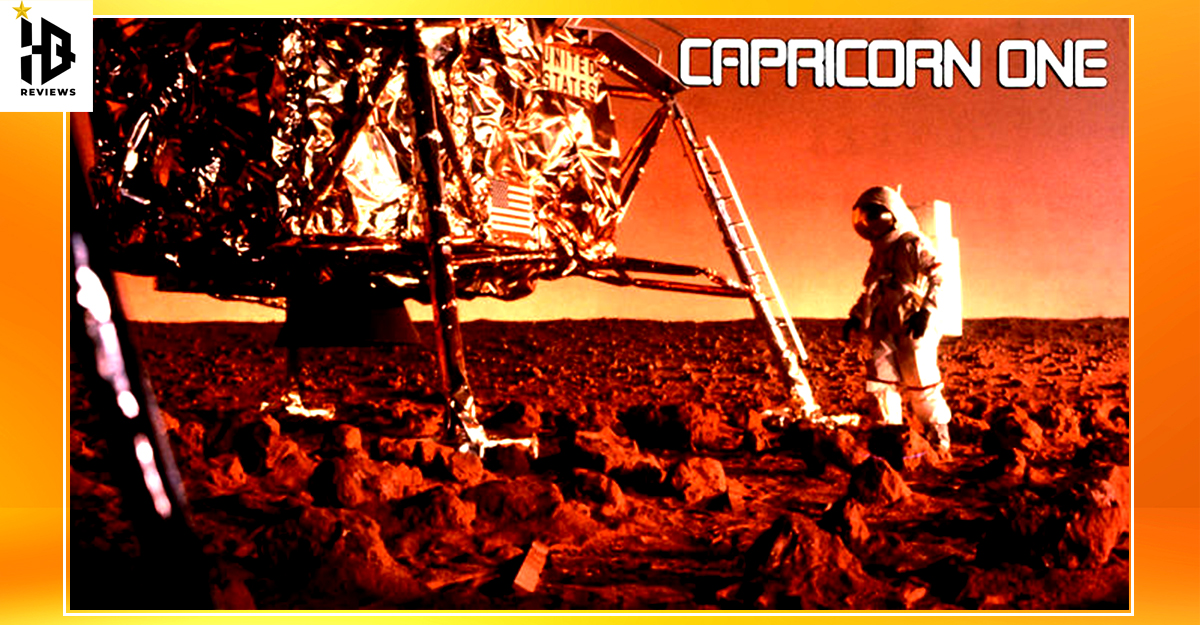 This film is perfect viewing for those who think that moon landings were somewhat hoaxes. The movie story is about astronauts who pulled out of the rocket at the last moment to Mars, and they were told that the mission would have been a failure. The astronauts faked the trip and landing for the public as they wanted the space program funding to keep funding the space program going.

The movie is about perseverance and overcoming obstacles. A teenager is on the wrong side of the law as he works for a drug dealer connected to his brother. The boy is a runner and dreams of a better life. An ex-coach sees his talents on the tracks and starts training him in a brutal way of life. The boy dreams of becoming faster, hoping he gets a college scholarship and gets out of his current home. 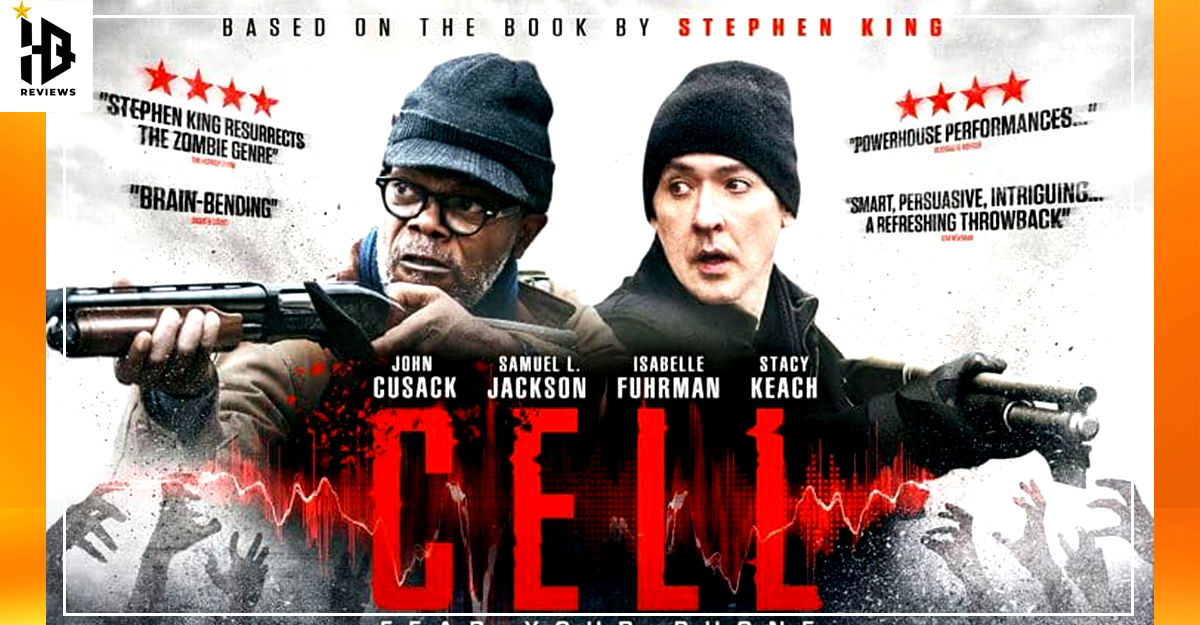 Stephen King’s novel-based film stars Samuel L. Jackson and John Cusack. The story can keep you awake all night. The film’s about what happens when everyone with mobile phones starts emitting signals—those who hear them turn into zombies. The storyline is well handled. 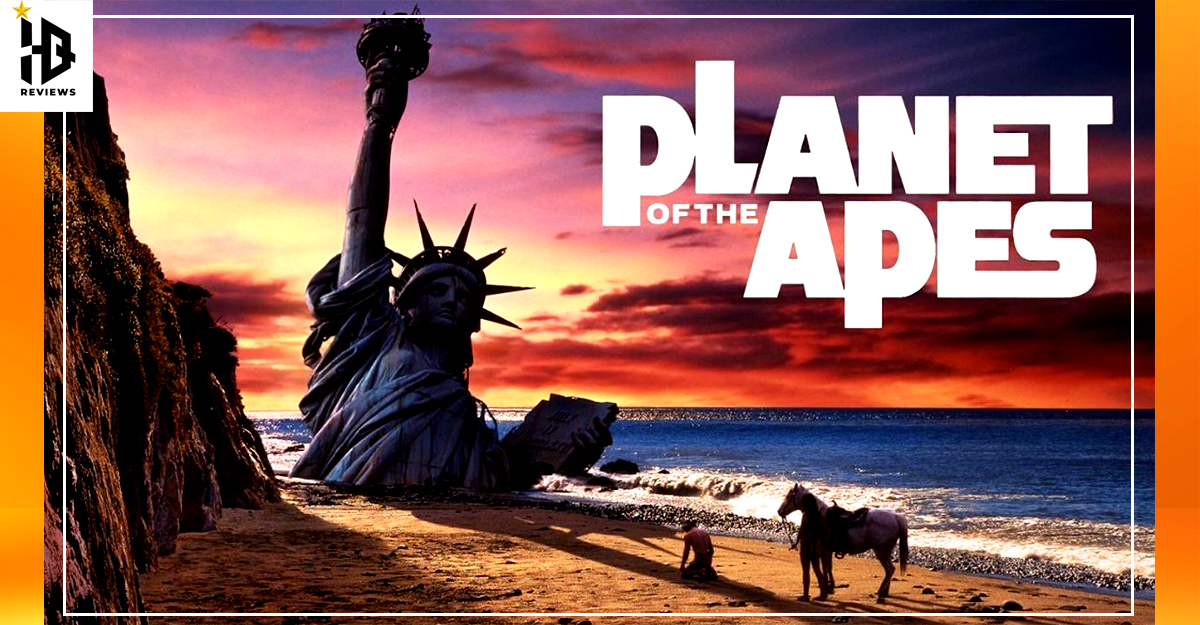 The 1963 classic has a star cast: Spencer Tracy, Sid Caesar, Mickey Rooney, and Milton Berle. This comedy is similar to the throwback comedies of the 1930s. A man who got involved in a car accident tells the group of onlookers about the money he had stashed away from a bank robbery he committed 15 years ago. Expectedly, everyone who hears about the money starts looking for the cash. 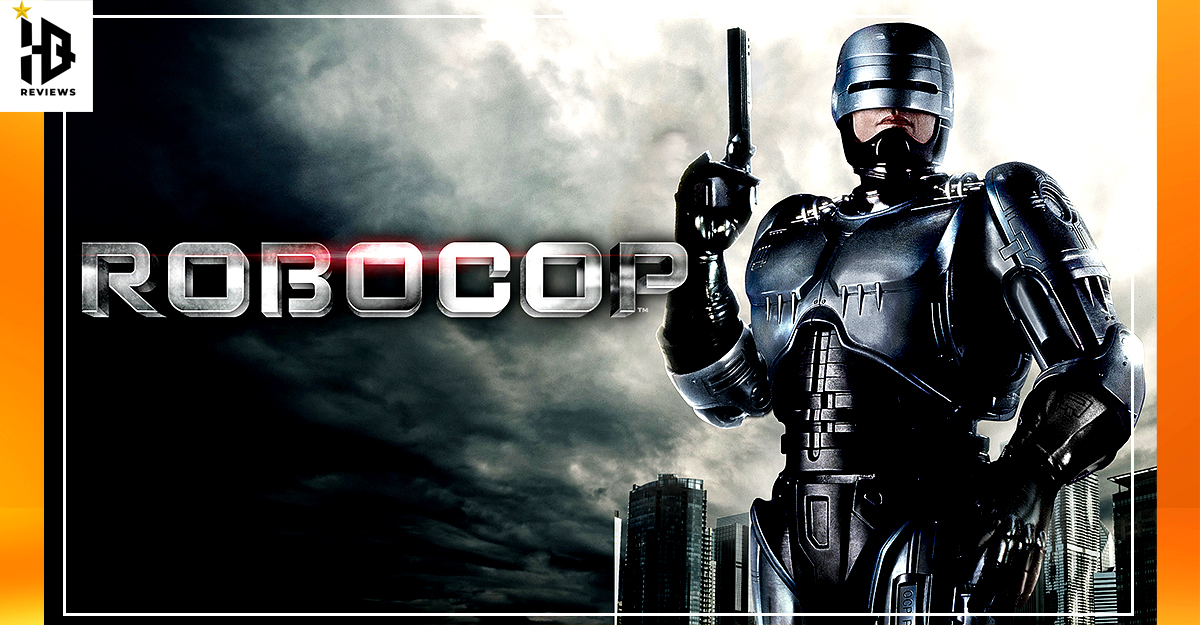 This movie is a strong contender for being one of the best movies on youtube for an action film. The story is about a cop in future Detroit who gets killed but gets transformed into a cyborg police officer who starts taking revenge against those people who got him killed. The film has some great action sequences but what works for it is some satirical and funny look at crime, media, corporate world.

Though there are not enough free movies to watch on YouTube, one can also opt for the paid subscription if they want to view without ad disruptions. Also, the YouTube channel updates its movies collection every month, ranging from action, comedy, and drama.