RWBY Arrowfell: A Game with Amazing Characters and Action

The most powerful and compact tablets come from Apple. Xiaomi has launched an alternative to the iPad with the Pad 5 Pro that makes you sit up and take notice. Snapdragon 870 chipset powers the 11-inch tablet, one of the fastest mobile processors at the moment.

As Xiaomi returns to the tablet market after a three-year break, it introduces the Mi Pad 5 series. There were several problems with Android-based tablets, including a lack of apps and improper applications. Tablets running Android were still unable to compete without significant improvements in hardware and software. In contrast to Apple’s iPad, these tablets were not even close in terms of price until a few months ago.

While you are being productive and entertained, the Mi Pad 5 Pro allows you to do both. This product is indeed capable of being used at work, thanks to Xiaomi’s efforts. 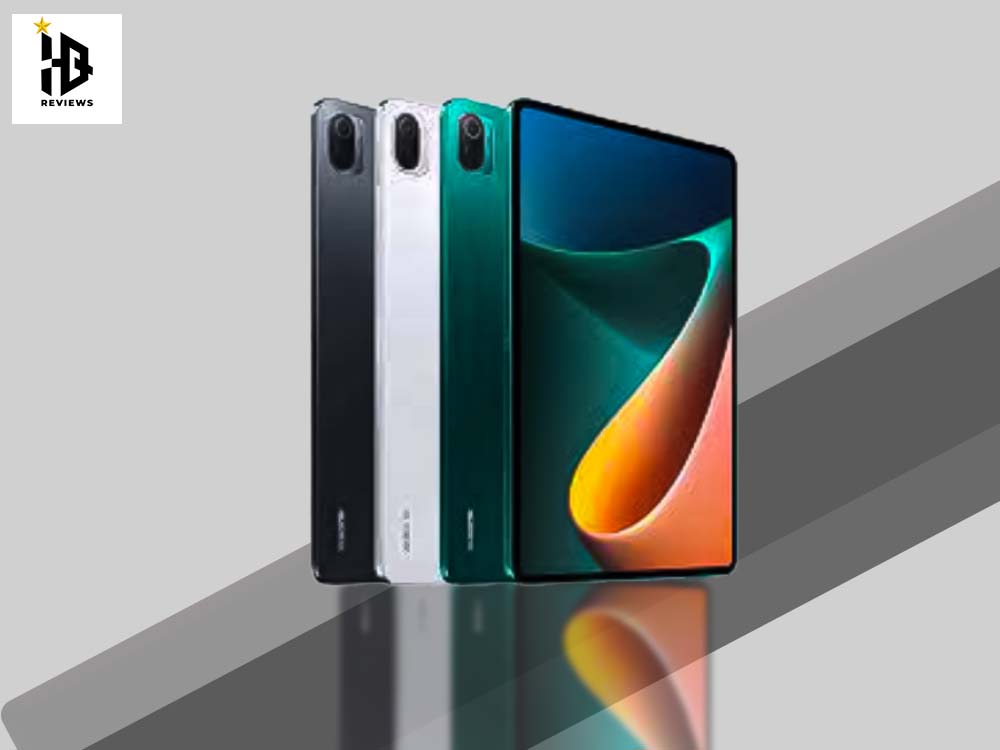 However, it looks too much like an iPad Pro. Everything about MIUI for Pad looks too familiar, be it the design or the user interface.

Xiaomi Mi Pad 5 Pro features CNC metal cutting at frame edges, a premium appearance. In addition, the edge of the side frame is sharper, so this also causes slight discomfort when holding it.

Design patterns from the Mi 11 series continue on the Mi Pad 5 series. You’ll see the Xiaomi Camera module on the top-left corner, while below it, you’ll find the Xiaomi logo. It has a matte finish and is made of plastic material, which provides a nice feel when held. As a result, the Mi Pad is a well-made device. As an entertainment device, the absence of a 3.5mm earphone jack may prove to be one of the few downsides of the Mi Pad 5 Pro. Now that we’ve covered most of its design, let’s talk about the Mi Pad’s USB ports.

The new tablet lacks a USB-C port as well. Neither video output nor data transfer at high speed is possible with USB-2. Additionally, the availability of optional accessories and compatibility of the device is restricted, limiting its ability to expand. 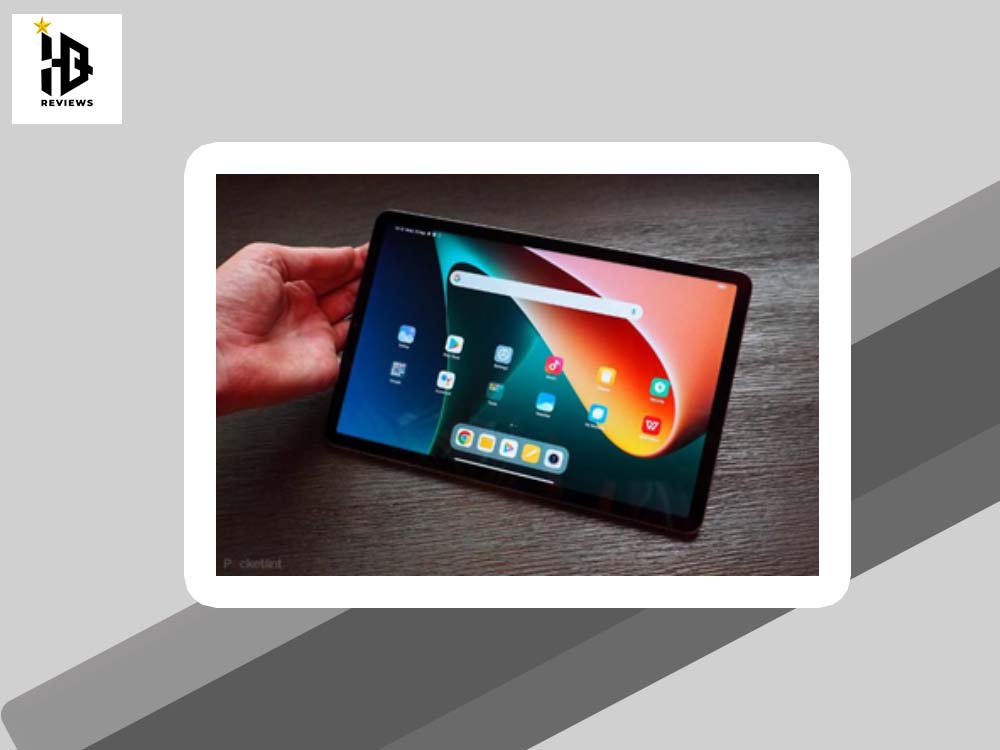 The display is the first thing you would notice when looking at a tablet. With a refresh rate of 120Hz and a resolution of 2K, this model boasts a fast display. In addition, it supports HDR content and is Dolby Vision certified. As tested, Mi Pad 5 Pro could recognize and play HDR videos in various apps.

The display’s maximum brightness of 485 nit is a bit disappointing, even though we have to admire Xiaomi’s efforts on software support for HDR content. The Mi Pad Pro will display vivid colors, but with the brightness limits, the actual HDR effect will be minimized.

Besides the 2K display, the Mi Pad Pro has eight Dolby Atmos speakers that support the high-resolution display. The Mi Pad 5 Pro, with its premium display and stereo audio solution, is undoubtedly one of the best mobile entertainment devices on the market today. 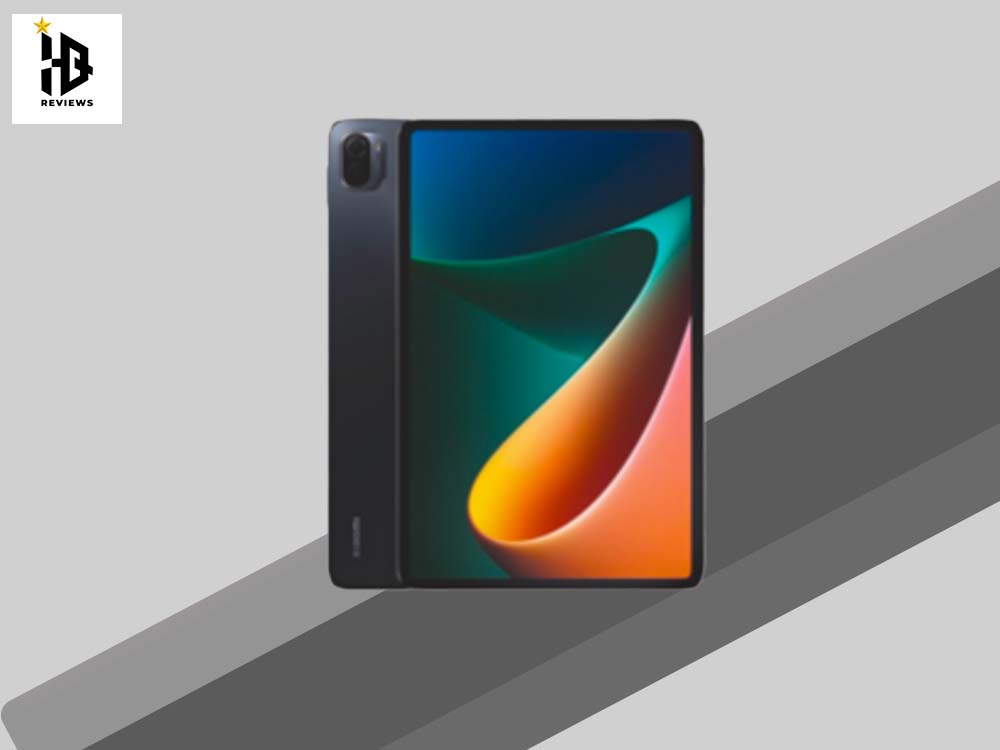 It is the last thing you should concern yourself with regarding this tablet’s performance. In addition to being powered by a Snapdragon 870 chip, this is the best chipset currently available for an Android tablet. It almost reached the best results we have ever seen on a snapdragon 870 model based on benchmark tests.

Xiaomi optimized its 870 chipsets for gaming, and the Mi Pad 5 Pro’s cooling capabilities ensure that it runs at total capacity in real-life tests. The highest graphics settings will allow Genshin Impact to run at the highest framerate. Also, games like PUBG Mobile seem to work smoothly on mobile. 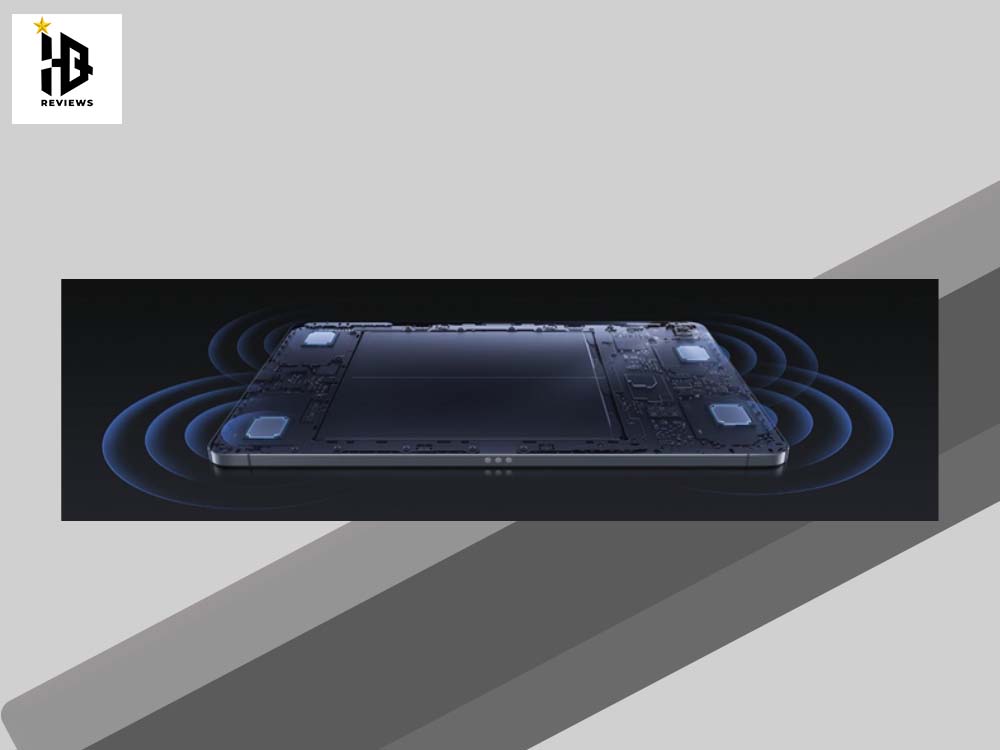 Despite having a large screen, tablets are primarily designed to do more than just play videos. The Mi Pad 5 Pro shares some of its software features with the Mate Pad 11. Using large screen interfaces is not an issue with any official apps, and applications from third parties must be optimized to display squares in a horizontal orientation.

Regarding productivity, MIUI for Pad offers a lot. Still, what matters more is the official accessories, including the keyboard and stylus, which play a significant role in determining whether the device is genuinely suitable for work. The keyboard does not support Bluetooth wireless connectivity. Consequently, the tablet cannot be used as a laptop unless the keyboard is placed at a fixed angle.

The user experience still cannot be guaranteed, even though Xiaomi has optimized MIUI for Pad. App developers still need to be consulted to convert apps to work on tablets. Check with your most-used apps to see if they are compatible with the operating system of your new Mi Pad or other new tablets.

Life Of Battery And Charging 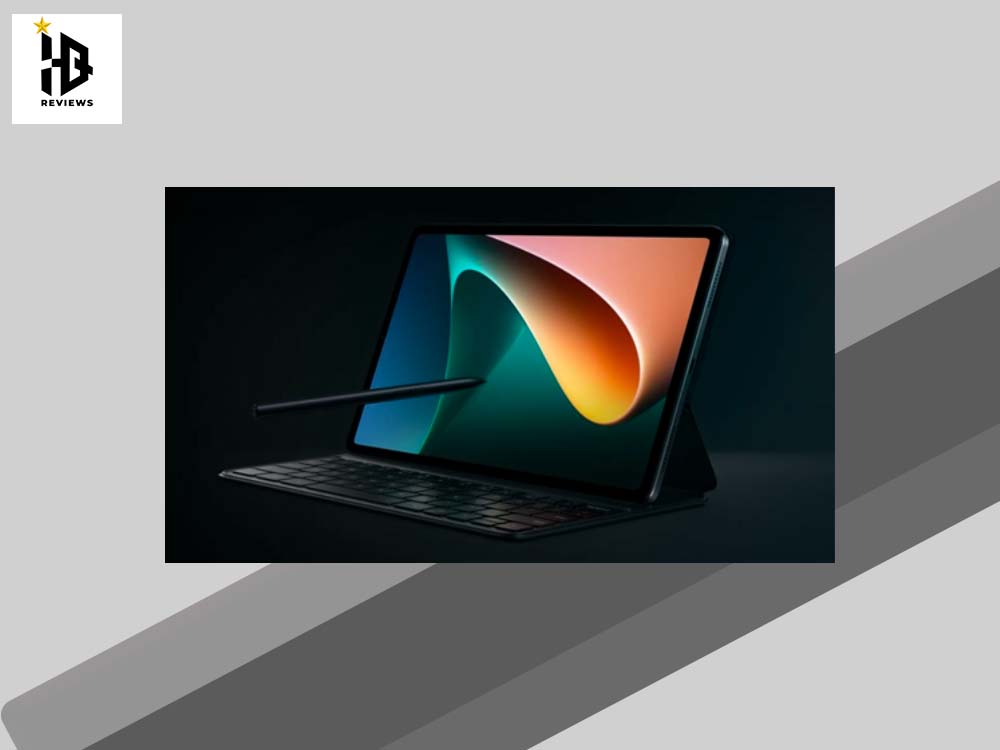 Besides the long battery life and the ability to fast charge at 67W, the Mi Pad 5 Pro also has impressive battery life. The 8600mAh battery in the Mi Pad 4 has a capacity increase of 2600mAh compared to the Mi Pad 4.

It performed well in our actual test, regardless of whether we used it for work or entertainment. Using the device for general office work for another hour and watching the video for one hour only caused a 28% increase in power consumption. After completing the test, approximately 35% of the battery’s power was left. Charges can also be accomplished at a faster speed with the tablet’s 67W fast charging system. Mi Pad 5 Pro charges from 0% to 100% in just 73 minutes.

The new Mi Pad 5 was hailed as a game-changer with excellent value for money and top performance by many who had been waiting for an update of the Mi Pad series. Xiaomi’s Mi Pad 5 is one of those tablets you can buy blindly and not worry about being disappointed.

In addition to making great hardware efforts, Xiaomi has not yet corrected the software on its new releases, just as it did with its smartphones. It is good to know that Xiaomi has kept its promise of regularly updating its app to avoid such bugs.