Final Fantasy Games – An Overview Of Its Various Versions

There have been many veteran games that are still going strong and have an enormous fanbase as of 2021, and one of them includes Final Fantasy. Final Fantasy games have been on the top for all gaming consoles, be it Gameboy, Nintendo DS, Xbox, or the Playstation. To add to this, it works well for PC as well. 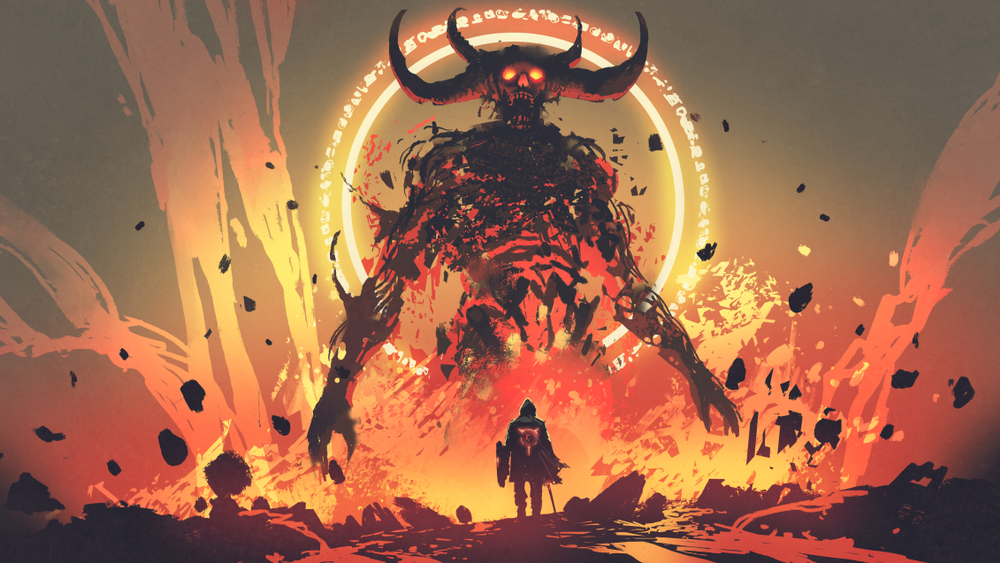 1. Final Fantasy – The original game is always one of the best, and so is Final Fantasy. There is characterization, so the characters are known as Warriors of Light. Adding to the game is the soundtrack that attracts the farmers. The bringing in of dungeons and graphics at the time were top-notch. This game put up a high standard when released back in 1987. 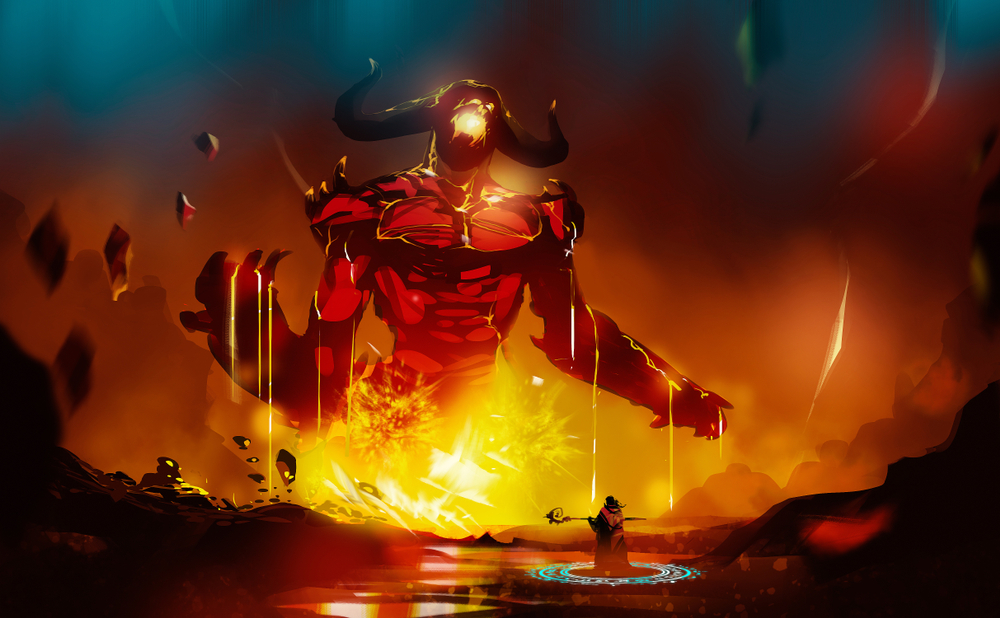 3. Final Fantasy VIII – One of the hottest Final Fantasy games had a grand opening. One of the systems we see in the game is the Junction system. Though the execution might not have been the best, this game incorporated some of the best ideas in the Final Fantasy franchise. We see Squall’s first dance with Rinoa, the assassination attempt on Edea, the revelations at the Orphanage through the plot. These parts in the game and story successfully gave the gamers an idea that the game was mystical and real to some extent. More importantly, Final Fantasy VIII brought the Triple Triad for the die-hard fans.

4. Final Fantasy X – When the Playstation 2 came out, Final Fantasy X was one of the most played games. To this day, this game has some of the best storylines, and more importantly, brilliant graphics that are arguable great even today. There are additions to Tidus and Yuna’s story; the original story’s ending brought peace to the gamers since we got to see the heroes bringing about the Eternal Calm. Still, Tidus was gone in a touching farewell with Yuna.

5. Final Fantasy VI– A complete masterpiece of a game, Final Fantasy VI was way ahead of its time. Some of the best parts in the storyline include the opera house or the coin toss between Edgar and Sabin and Terra’s snow crossing at the outset. It looks like the developers made the game with a lot of thought and care. 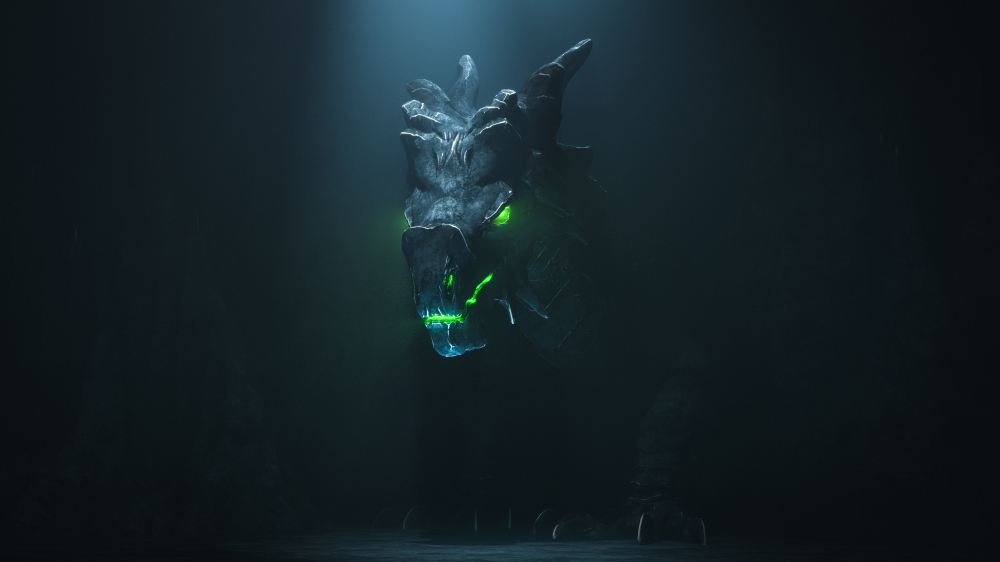 Even though it is hard to name these as the best Final Fantasy games, there are so many more games. You choose these games keeping in mind the gameplay, the storyline, and the graphics, and these are cult games that you will forever remember.