In the last decade, Lenovo has been one of the leading companies providing the best tech devices worldwide. Some of them include top-level laptops, cell phones, TVs, and now their latest product is the Lenovo Smart Clock.

One of the best things about a smart clock is that you can see the time, but you can also hear that from the assistant built inside. Now there have also been other brands that have used this feature before, including Amazon and Google. Still, the Lenovo Smart Clock is stylish and compact in terms of its display. Take a look below at this Lenovo smart clock review to understand the device better. 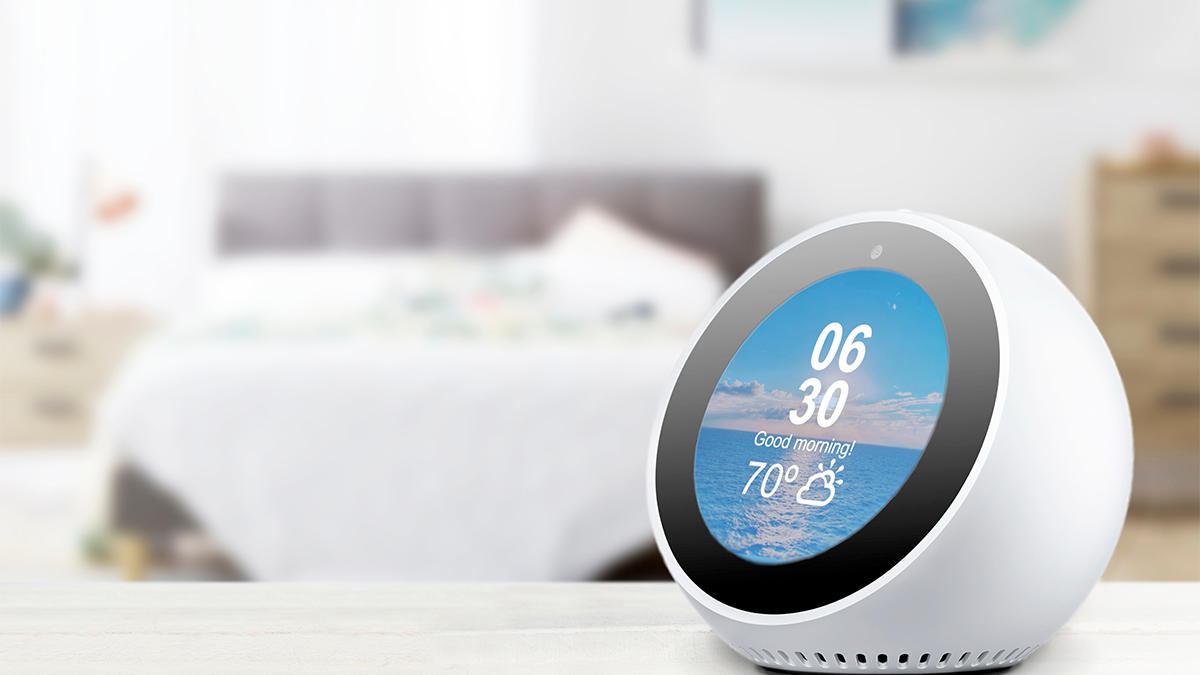 The final verdict of the Lenovo smart alarm clock is that it is compact in nature, great in terms of its primary function, which is telling the time and setting alarms; it can also let you play your favorite music. The disadvantage here is that you cannot watch tv shows on it. This is a smart device with an assistant that you can put anywhere in the house and it is very reasonable in terms of its price. It is currently valued at $79.99 and would not disappoint you with this price tag. 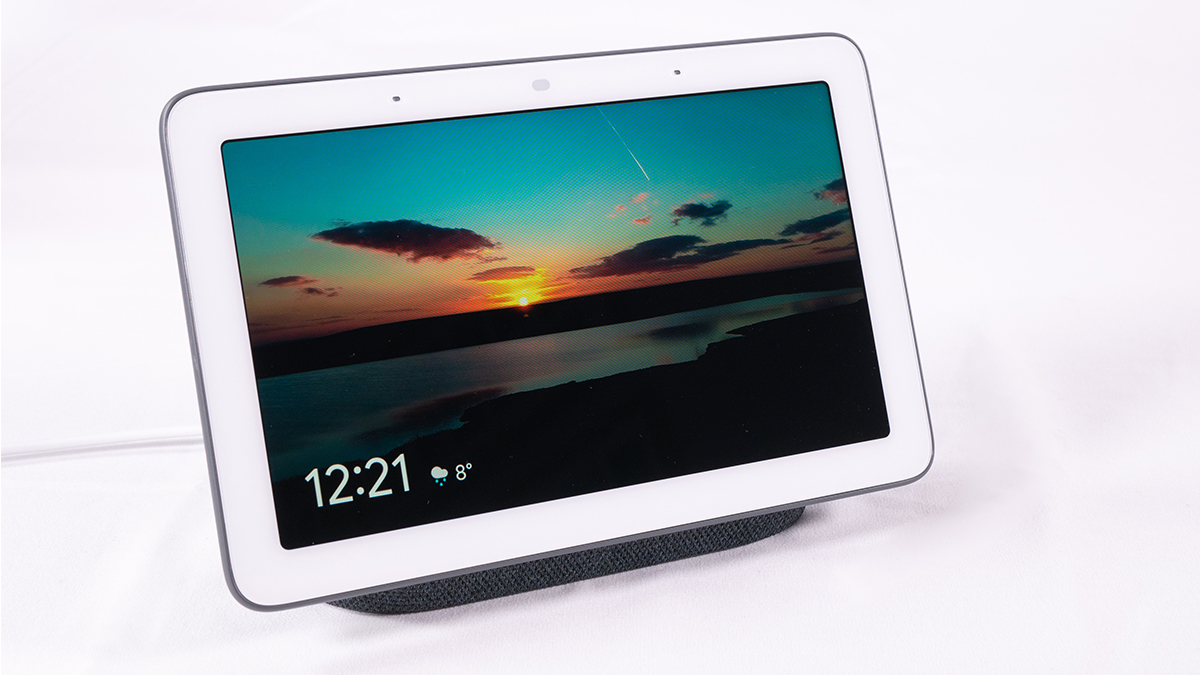