As the Sony XH95 in the UK or the X950H in the US, this flagship 4K LCD TV for 2020 offers lots of high-tech features, including local dimming with direct LED backlighting. Sony’s X1 Ultimate image processor, wide viewing angle, and an Acoustic Multi-Audio sound system – all tucked into an elegant design.

This set offers all of the features we look for in our best TVs list – you won’t find a better LED TV at this price. New models of OLED TVs compete with it for the price but even those struggles to match it.

Sony X950H Series 4K TV feels custom-made for us. By offering larger and clearer speakers and adding numerous smart UI modifications that make photo customization easier than ever, it almost perfectly addresses all the issues. Manufacturers produce better processors and panels every few months, so this TV is just inches from being the best TV of its year.

Despite the fact that there are cheaper TVs on the market with similar performance, none support Dolby Vision and use the latest version of Android TV. 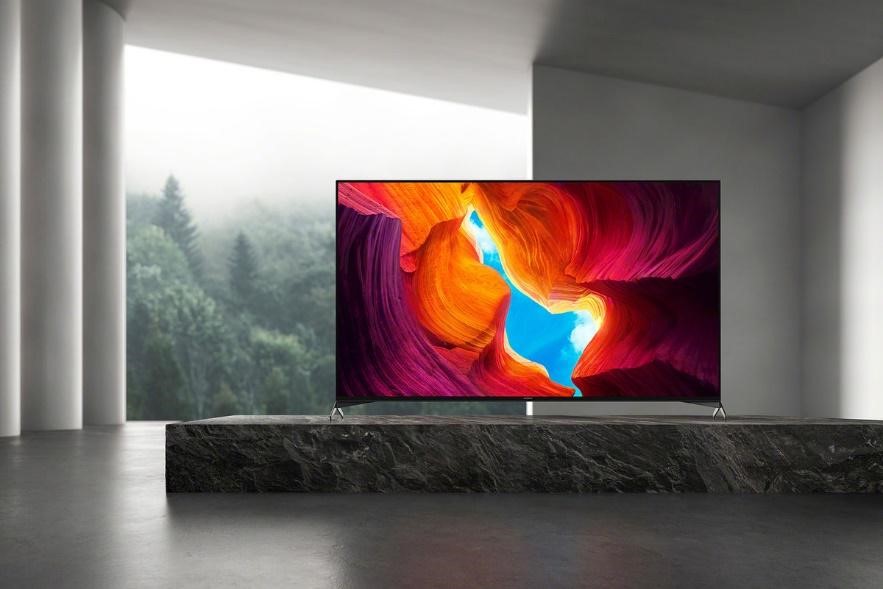 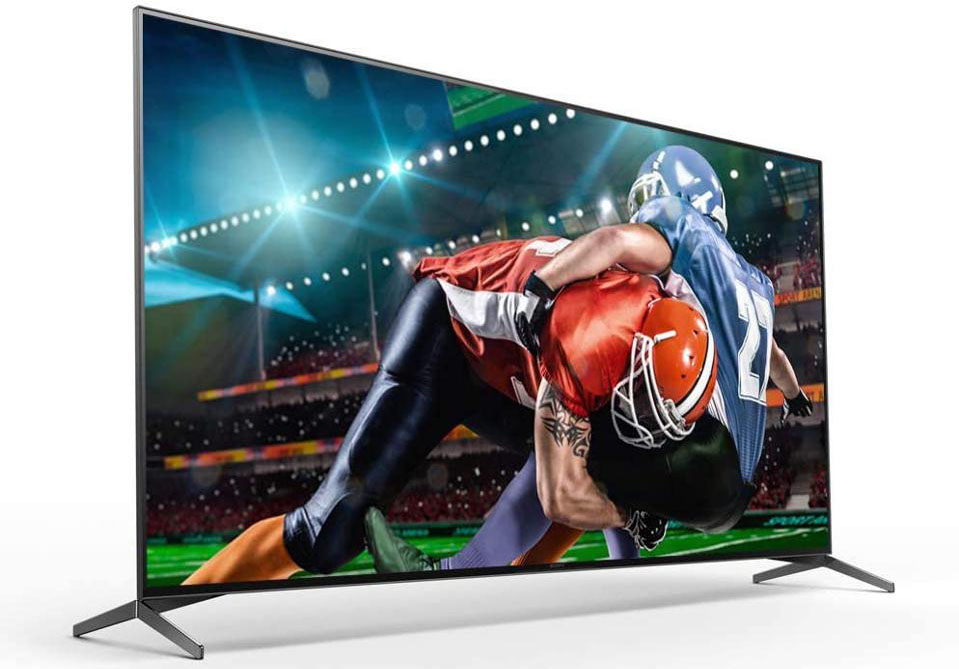 As far as common features across all models go, we have the Full-Array LED design, which offers nearly OLED levels of black and reduced haloing, plus the X1 Ultimate Processor, which we’ll talk more about below in the performance section. It allows people with smaller entertainment centers to still hold the TV, which is helpful for people who don’t want the TV they purchase to be dictated by their furniture.

The inputs and outputs of the television can be found on the back. One of the HDMI 2.0 ports supports eARC for Dolby Atmos audio passthrough, while the other four support HDCP 2.3. A pair of USB ports are included for charging and connecting devices, as are an optical audio output, a 3.5mm audio jack, and an Ethernet port. This year, Sony joined many other brands by introducing a system for changing the brightness on some of its flat-panel TVs based on the amount of light in the room.

Sony TVs continue to use Android TV as their main smart platform like in previous years. Android TV has been making numerous improvements over the years that have brought it closer than ever to other smart platforms. The biggest change here is that Android TV offers all the same apps as the others, including HBO Max and Disney Plus, as well as Netflix, Amazon Prime Video, and Hulu. In terms of speed, Android TV on the X950H/XH95 runs pretty fast, especially if you’re mostly watching Netflix. In my opinion, the best feature for both amateur and professional calibrators is the visual representation of every single option in the Picture Settings menu. The Sony X950H/XH95 supports Google’s Android TV platform, so it has Google Assistant, access to the Google Play Store, and a built-in Chromecast. There is also support for Apple Airplay 2, which is great for iOS users looking for a substitute for Apple TV. Android TV is slowly but surely making its way to the top of our list of the best smart TV platforms, as it has become smarter, faster, and easier to use. 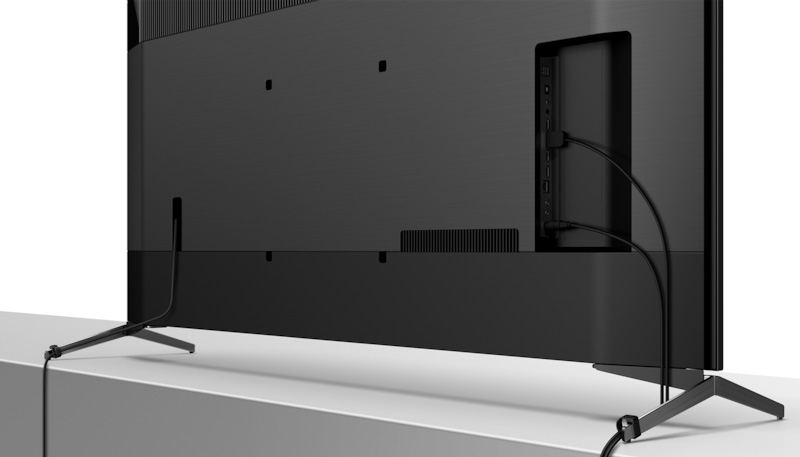 As far as performance is concerned, Sony TVs have always managed to deliver that natural look, with flawless color precision without a hitch. In order to achieve this artificial pop, you can either use the Standard picture mode with HDR Remaster for HD/SDR content or crank the settings up to their max with the Vivid setting that you will find in stores.

In terms of brightness, however, it’s worth pointing out that Samsung’s QLED series might be brighter than some of the other LCD-LED TVs in its price range, especially if compared with the X950H/XH95. The best way to take advantage of this set is to watch native 4K/HDR content and enjoy beautiful color reproduction from the Triluminous technology.

The improvements to Android TV and Sony’s picture quality are great, but the addition of a second amplifier for the top-of-the-line speakers on the back of the TV is an absolute game-changer. The Multi-Audio system, for starters, creates an extraordinarily large soundstage that can be seen from both the left and right sides of the screen. Last year, the TV used a single amplifier for all four drivers, and it was nearly impossible to hear dialogue if it was placed in an open space.

Another change for this year is the almond-shaped X-Balanced Speaker shape for the bottom drivers instead of the ovular one from last year. In addition to dispersing the sound slightly wider for a wider soundstage, it also boosts the overall clarity of the mid-range.

In this price range, Sony XH95/X950H is best-in-class, but not perfect. A great deal of the time, it is filled with beautiful pictures and barnstorming sound. While it lacks a few features now common on rival flagship 4K TVs, it is backlighting sometimes makes itself felt too strongly. Nevertheless, HDR peaks can produce makeup for the latter, and if you are not concerned with having all the latest gaming features, their absence won’t bother you.

A Review On Sony Bravia X950H/XH95 4K LED-LCD TVAs the Sony XH95 in the UK or the X950H in the US, this flagship 4K LCD TV for 2020 offers lots of high-tech features, including local dimming with direct LED backlighting. Sony's X1 Ultimate image processor, wide viewing angle, and an Acoustic Multi-Audio...