Can you name all the movies that the science fiction genre has? Obviously not, right?! That is a task next to impossible. And a very unfortunate thing as well. Do you know how many great sci-fi movies you are missing out on just because they were not mainstream releases or maybe are just not that popular? Many!

Now, we cannot help you to know about and catch up with every single one of those great movies, but II can surely help you to get acquainted wait a few of them.

Here the art of a few handpicked movie options for ardent science fiction lovers. These movies have not become ask popular as see, the Star Trek or Star Wars franchises. But they sure are worth a watch. Go ahead and give it a read and pick out the ones that you would like to give a watch sometime soon. 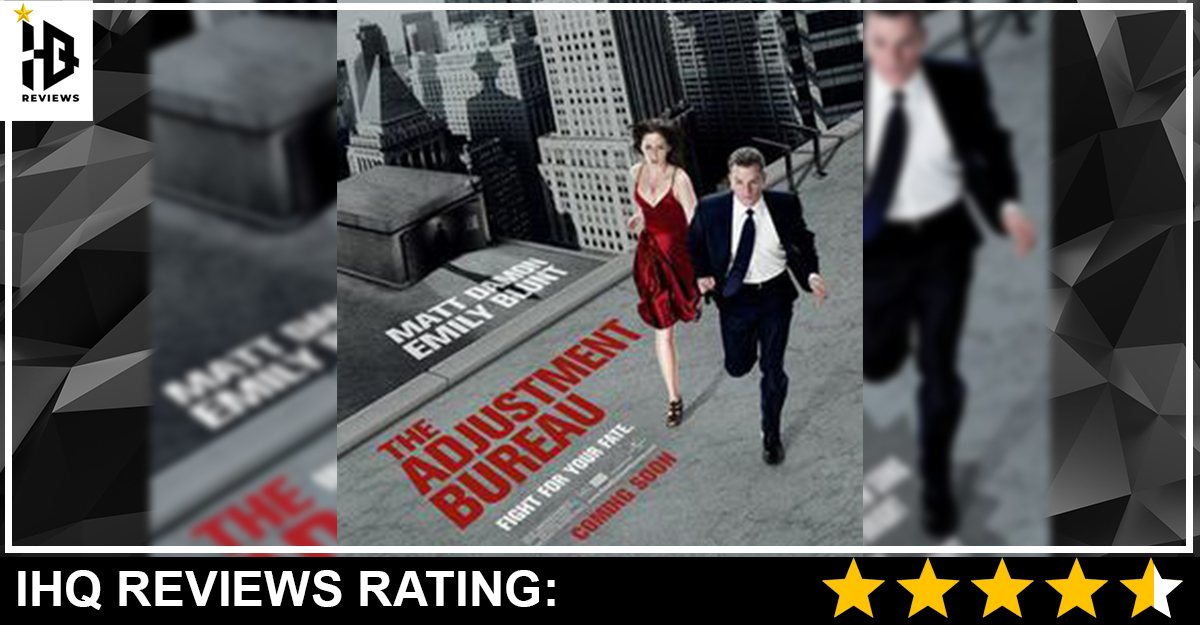 George Nolfi’s The Adjustment Bureau is one of the first names that comes to my mind while talking about underappreciated science fiction movies. Even though it does not borrow much from the source, it is loosely based on Phillip K. Dick story, The Adjustment Team, it does not follow it word to word. It is not the decked-out sci-fi movie that you might be acquainted with. But its heady ideas and fantastical realism gift the audience with an amazing viewing experience.

The movie uses traditional themes of destiny and fate alongside maintaining a slow-burn romance between the movie’s leads, Emily Blunt and Matt Damon. Damon plays a promising politician whose career is compromised when an inappropriate picture of his gets exposed. The same night he loses the elections he meets this beautiful and charming woman (played by Blunt). Together they try and excavate the truth behind who was trying to sabotage the man’s career and why. 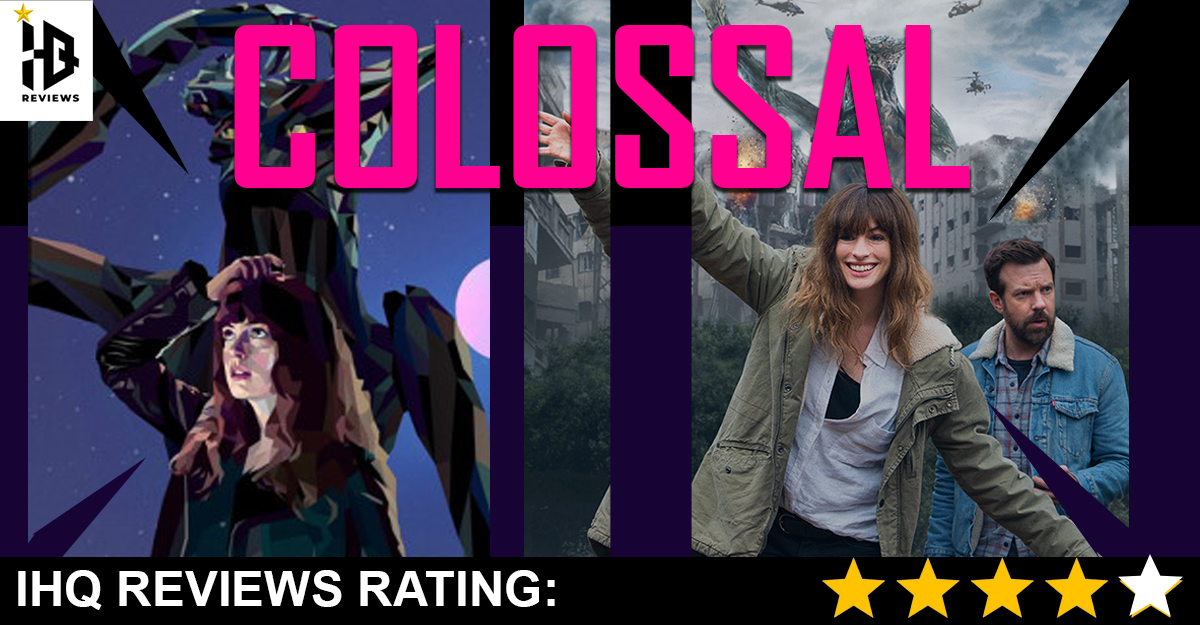 Nacho Vigalondo directs Colossal with one of the most popular leads of all time who also are not really the first people who might come to your mind while discussing sci-fi movies. Colossal stars Anne Hathaway and Jason Sudeikis and follows a rather unique story too. The basis of the story is that what if a Godzilla-like monster brawl was not a literal monster but rather a projection of the insecurities and emotional issues of yourself?! Way scarier, right?! Yeah! An alcoholic woman (Hathaway) witnesses such a situation where all her emotional trauma and insecurities take a literal shape of a monster and terrorizes the people of South Korea! 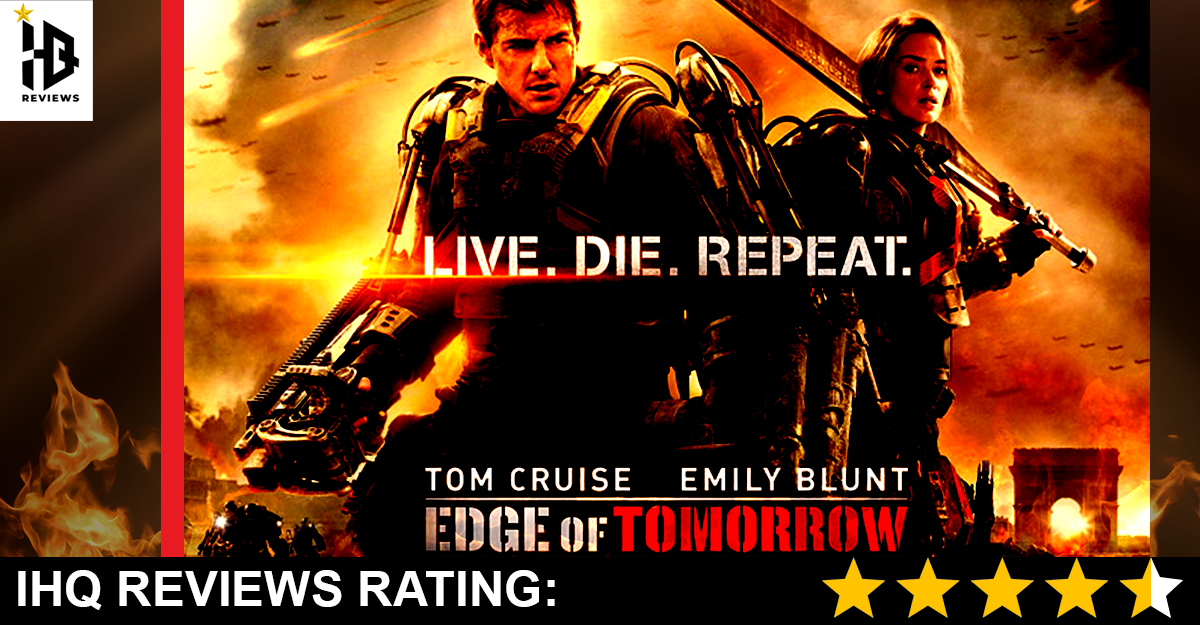 Edge of Tomorrow really did not have much of a reason to remain so unheard of. It features Tom Cruise for God’s sake! And yet, there are many who might not have heard of the name of this movie. The movie is fun and packed with action sequences. This time-loop thriller did make a mark on home video but not so much in the theatres. The movie blends the alien invasion trope and time-travel spice and leaves a lingering aftertaste even after the credits have rolled. The best part though is probably how the movie introduces some pretty ridiculous and yet impressive sci-fi buy-ins and even laughs along with (but never at) it. 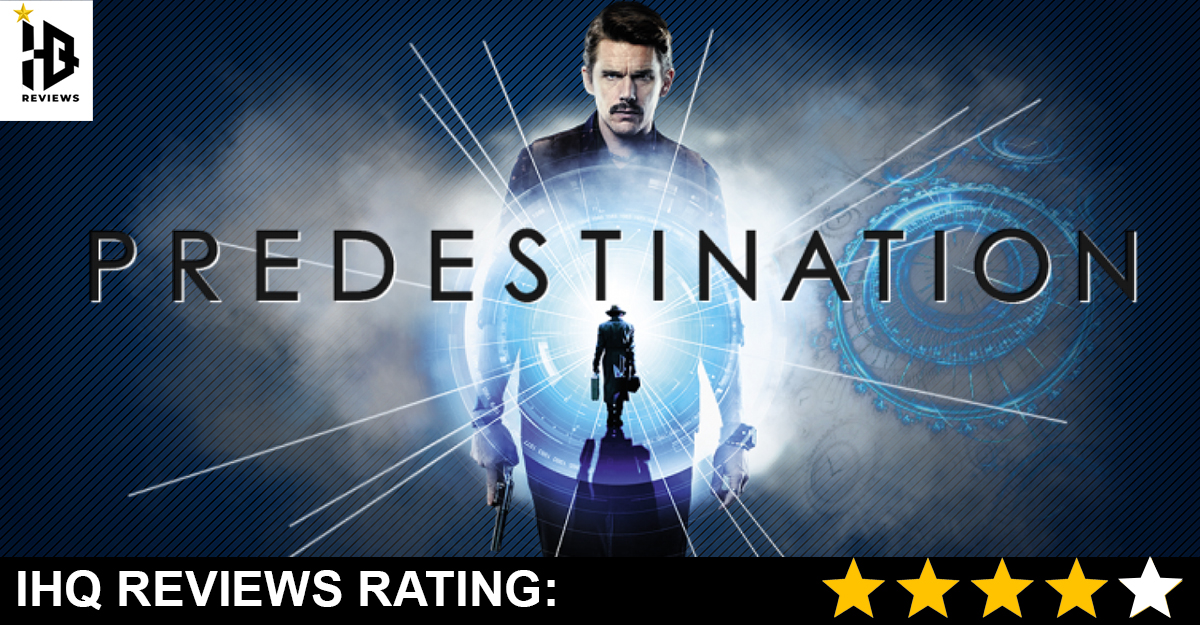 Unlike the other films that I have listed so far, this one is a bit more complicated but does not become any less compelling because of the same. The movie is written and directed by Peter and Michael Spierig and is inspired by Robert A. Heinlein’s short story All You Zombies. This science-fiction again makes use of the time travel trope extensively and features Ethan Hawke as a time traveler who is on his mission to stop a bomber who is running loose in the streets of 1970s New York. However, the hidden identity that the bomber takes up and his mysterious past and future offer a lot of dynamics to the movie that surprises the audience with some of the best twists and turns that the science fiction genre has ever witnessed, threatening to unveil the reality of our existence and at the same time attempting to redefine it as though it was present across multiple timelines and spaces. If that is not a unique take on the sci-fi perspective then I don’t know what would be!

Catch the trailer here-  on Google 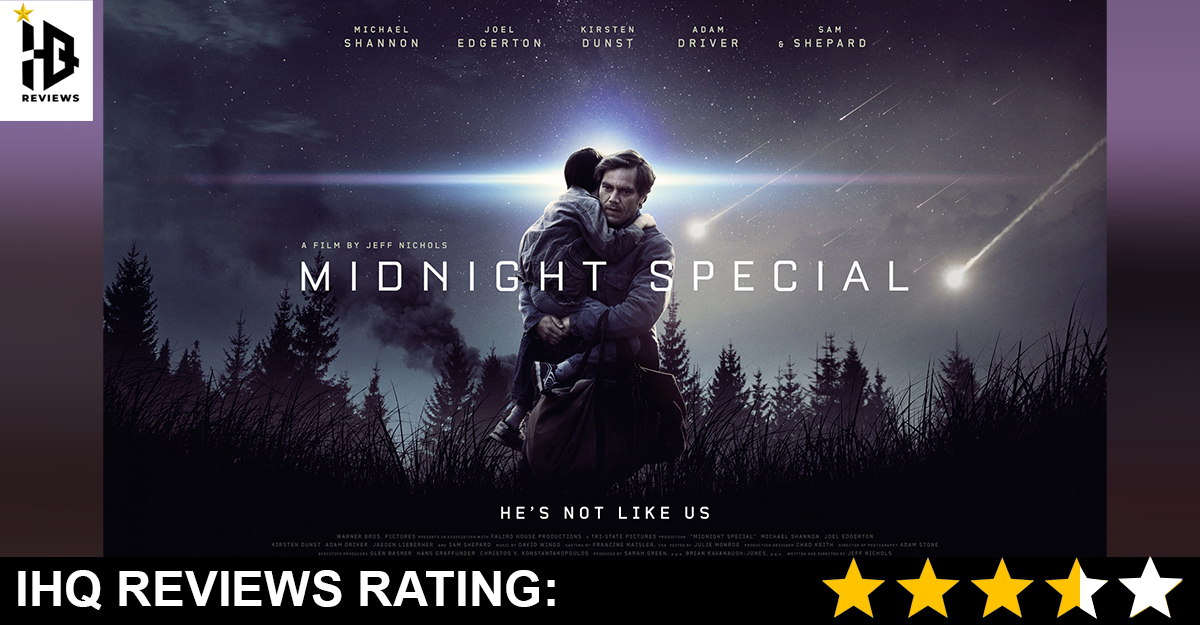 This could easily be considered as a follow-up to Mud, an amazing attempt by writer-director Jeff Nichols resulting in one of the best sci-fi films. Midnight Special, what tell my team like a mixture of et, starman and stranger things, is a slow-born road film about a boy who has special gifts. In order to keep those I believe this from being exploited by the government the boy and his father are constantly on the run, hiding from the government and a rather dangerous and devoted religious cult, who either want to harness the special capabilities of the boy and if not so, then put an end to the life of the boy once and for all. The movie features insightful and delicate handling of the science fiction genre, employing a steady form of visual storytelling.

These were just some, I repeat, just some of so many great science fiction movies that have been produced in the last few years. Most of the suggestions here are picks that fall in the range of 2013-15 or so. So if you are a sci-fi lover then what’s the wait for? Do yourself a favor, grab a bowl of popcorn, reserve your favorite spot on the couch and get watching! When the bait is this great, that assignment or project can wait!