The Asus Zenfone 8 Flip is an upgraded version of the Zenfone 7 with better internals and software. Asus’s flip-phone design and functionality are unique, so we’re not too upset that it looks similar to the Zenfone 7 series – after all, no other flip phone looks or functions quite like it. Other than the motorized cameras, what makes the Zenfone 6, 7, and 8 Flip special are their large, full-screen displays without any obtrusive selfie camera interruptions. All of the phones are rather large, bulky, and heavy.

With a 5000mAh battery, the Zenfone 8 Flip’s weight can be at least partially justified. The device comes with a flagship Qualcomm Snapdragon 888 chipset, as well as 256GB of storage. However, the phone also lacks wireless charging and IP68 water and dust resistance, so it’s clearly a balance of highlights and compromises. 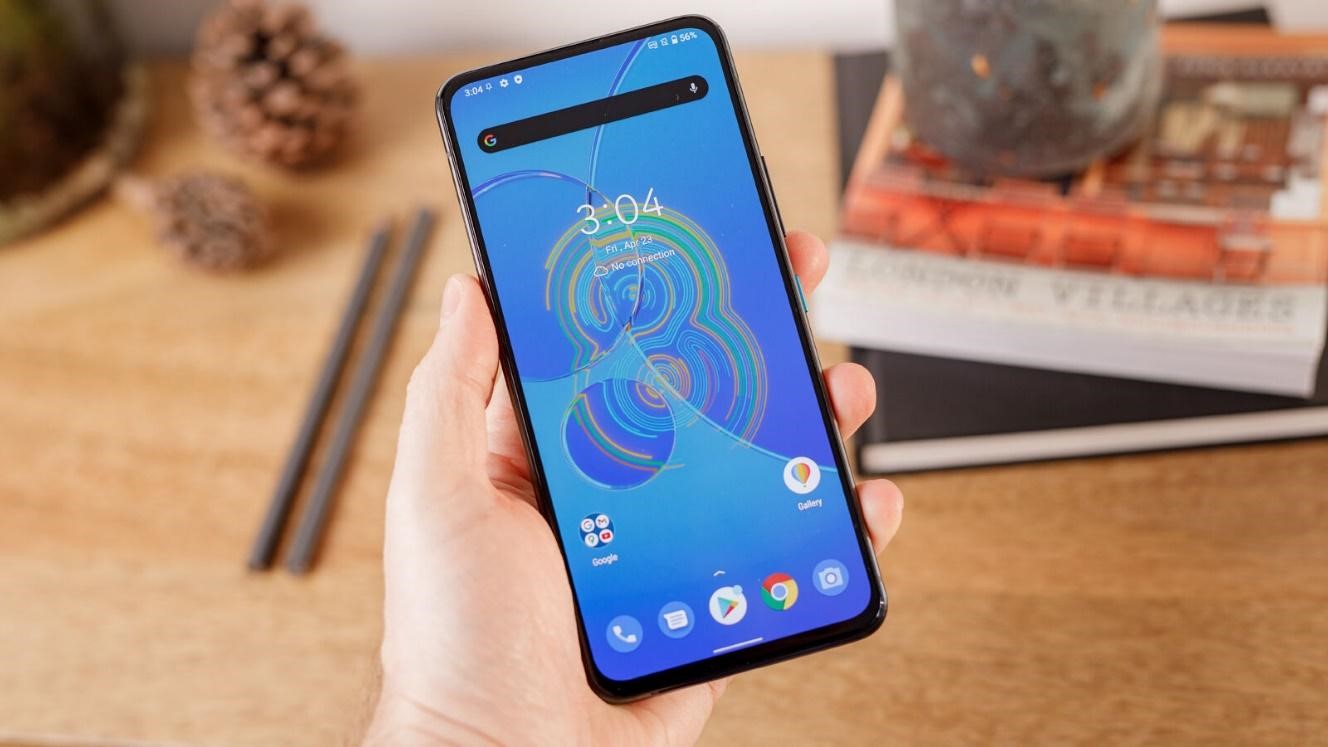 In comparing the Asus ROG Phone 5 and Zenfone 8 Flip, you could be forgiven for thinking that Asus only makes big phones. At 230 grams, the Flip is one of the heaviest smartphones out there. This is ironic because Asus made a point to call the Zenfone 8 one of the most compact flagships, with a size similar to a Google Pixel 5.

On the flip side, its screen-heavy front is paired with a curved glass back that accepts fingerprints. Although it’s a lot heavier than some of its competitors, the round shape makes it feel comfortable to hold, and the buffed metal sides also make it feel premium. On the top side of the phone, the camera element is motorized to rotate so it faces the user and doubles as a selfie camera. Though most people have never seen this before, it’s a very dexterous party trick that yielded a lot of attention when we performed it.

A 6.67-inch screen and FHD+ resolution may not seem that sharp on paper, but in practice, it’s quite sharp, and with Super AMOLED technology coupled with HDR10+ support, it boasts great-looking content.

The main camera module of the Zenfone 8 flip features a 64MP SonyIMX686 sensor, which uses Quad Bayer technology to combine four pixels into one. It is equipped with an f/1.8 lens that delivers a 78-degree field of view. In that regard, the Flip falls behind the OnePlus 9 & 9 Pro, but its main camera still managed to produce impressive results under varied lighting conditions, all thanks to a competent night mode. With an Ultra-Wide camera powered by a 12MP Sony IMX363 sensor, it isn’t a slouch either.

Last but not least, the telephoto camera is what makes this phone stand out compared to the Zenfone 6 and 8 Flip, and it uses an 8MP Omni Vision OV08A sensor. Despite good experiences with Omni Vision hardware in the past, the addition of a telephoto module makes sense. It’s important to note that the Zenfone 8 Flip can shoot video at 8K resolution at 60fps or 4K at 60fps. In addition to its motorized camera module, it features several shooting modes.

Although the 8GB limit does mean it can’t beat all the high-end competition in benchmark tests, there’s no evidence the ZenFone 8 Flip performs worse than smartphones with similar specifications, such as the Snapdragon 888 & 8GB RAM-equipped Samsung Galaxy S21. 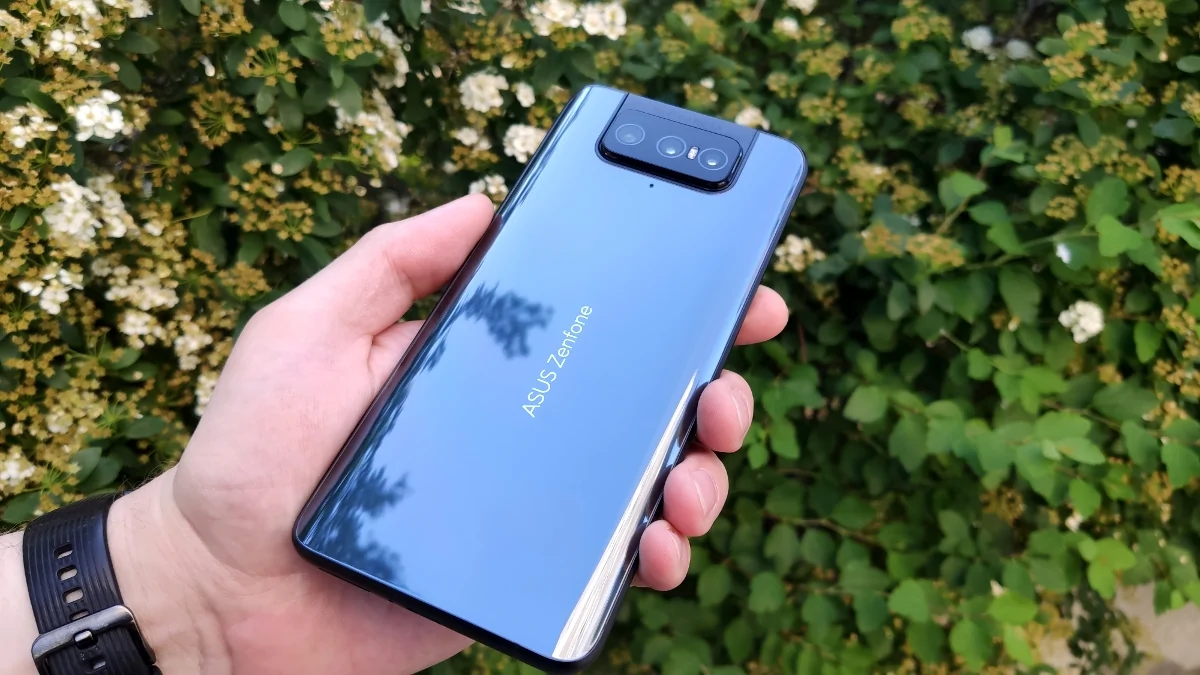 The Asus Zenfone 8 Flip could be penalized if it is too similar to the Zenfone 6 and 7, and we would do so even more if anything else could do what these phones could do. Despite that, the flip-out cameras of the series provide users with some creative photography opportunities and best-in-class selfies.

While other companies have tried to make selfie screens, including ZTE with its discolored Nubia Z20 and Xiaomi with the Mi 11 Ultra’s tiny viewfinder, none have succeeded as well as Asus with its flip-out camera solution. In 2021, will the Zenfone 8 Flip be the best camera phone? Maybe not, but it’s our favorite selfie camera phone.

A Review On Asus Zenfone 8 Flip PhonePros Versatile Flip Camera system All-screen design Great performance Cons No waterproofing No OIS No wireless charging Heavy and bulky The Asus Zenfone 8 Flip is an upgraded version of the Zenfone 7 with better internals and software. Asus's flip-phone design and functionality are unique, so...