Best Streaming Devices For The Year 2021

Televisions have come a long way since the time they were first invented. You can now connect them to any and many other devices and stream whatever media content you want to stream on it. Millions of people across the globe are now owning smart TVs. They not only give us a touch of sophistication to their drawing-room but also are quite efficient in themselves.

Then why are we talking about streaming devices such as media streaming TV boxes and others? It is 2021! We can just use our smart televisions to stream the type of content we want to watch. However, quite contrastingly streaming devices remain one of the greatest competitors of smart TVs even today. Why is that so? The answer is very obvious and simple. They are smaller and more convenient.

Every streaming device has its own pros and cons though. All of them shine in one respect or the other. How would you know which one would suit your purpose the best? That is why the winds of the Internet have brought you here. We have designed a list of some of the top streaming devices that you might want to invest in this year. So keep scrolling and check them out.

Why Use A Streaming Device?

What Are The Top Options?

As we have already pointed out, all of the streaming devices that you will come across in the market will have their own merits and demerits. You need to choose the device that suits you and your purpose perfectly. Sounds quite difficult, doesn’t it? No need to fret anymore though. We have got your back. We have come up with a list of some of the best streaming devices in 2021. Here is the list that you have been waiting for. 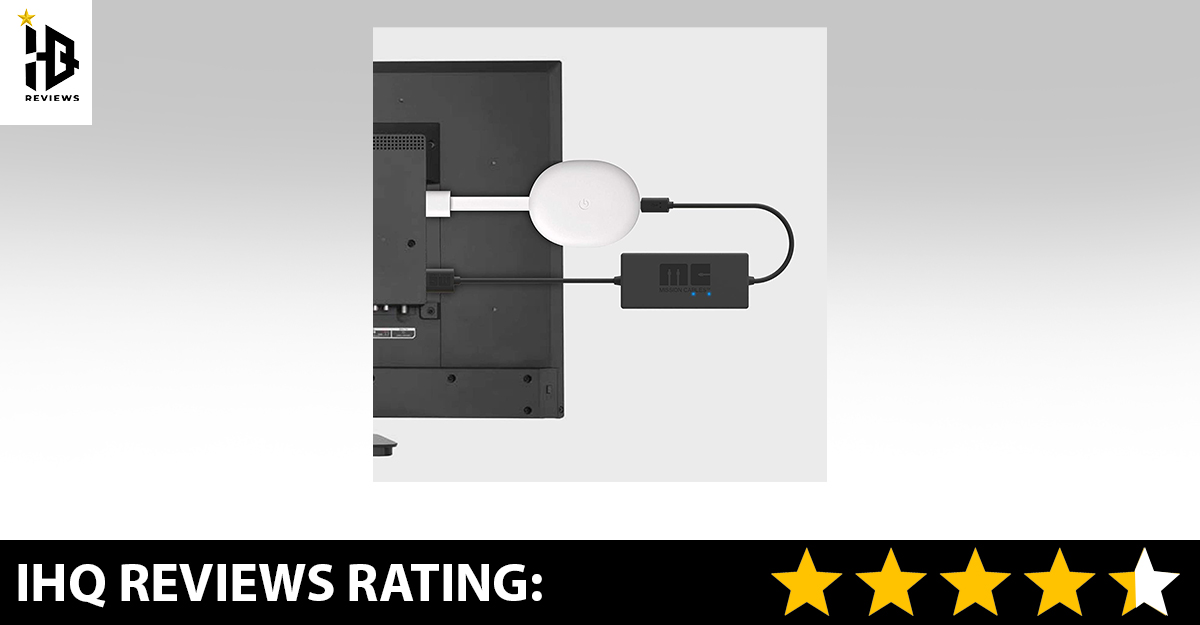 This is one of the best media streaming devices from all aspects. The best part of using this streaming stick is the home screen. It is very well maintained and shows you a variety of recommendations, along with where they’re coming from. Therefore, you can browse through all the recommendations that are provided by Google TV, while at the same time keeping track of which streaming app you are using. You can also get ratings of the shows and movies right beside the recommendations! Another great thing about Google TV is that its background color always shifts to match the color or artwork of the content that is highlighted. You can make your own collection from different streaming services whenever you want from the web or even your phone.

Chromecast with Google TV is not the epitome of perfection though. The software it uses does slow down sometimes. There are also reviews about significant bugs that certain customers have faced. However, there are certain software updates that can do away with some of those bugs.

If you are someone who is not that well advantage works technology yet then this streaming device is for you. A Roku can never fail when it comes to simple and straightforward software. You can take a look at all of your apps in a big grid which is a major advantage for most of the users. This device also highlights the content that can be streamed without any subscriptions. It is also quite affordable and does not disappoint you in terms of performance either. 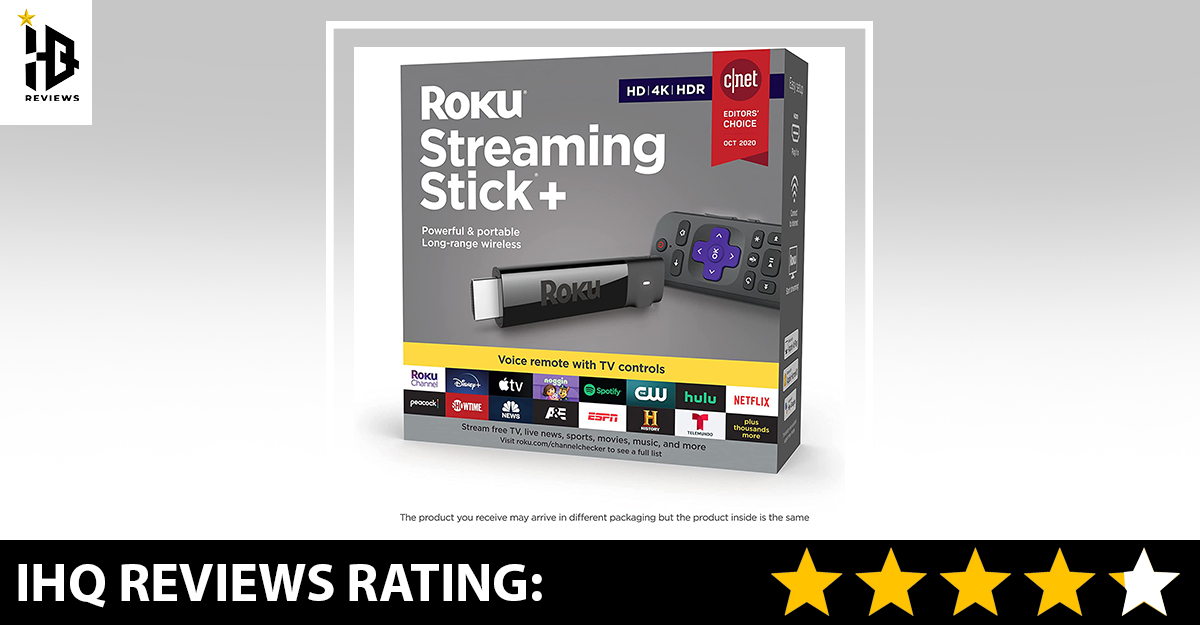 Roku does fail you in one aspect though. It is not quite that good at natural language interaction spirit its voice search would not be the best streaming media player to search for movies or shows on the device. 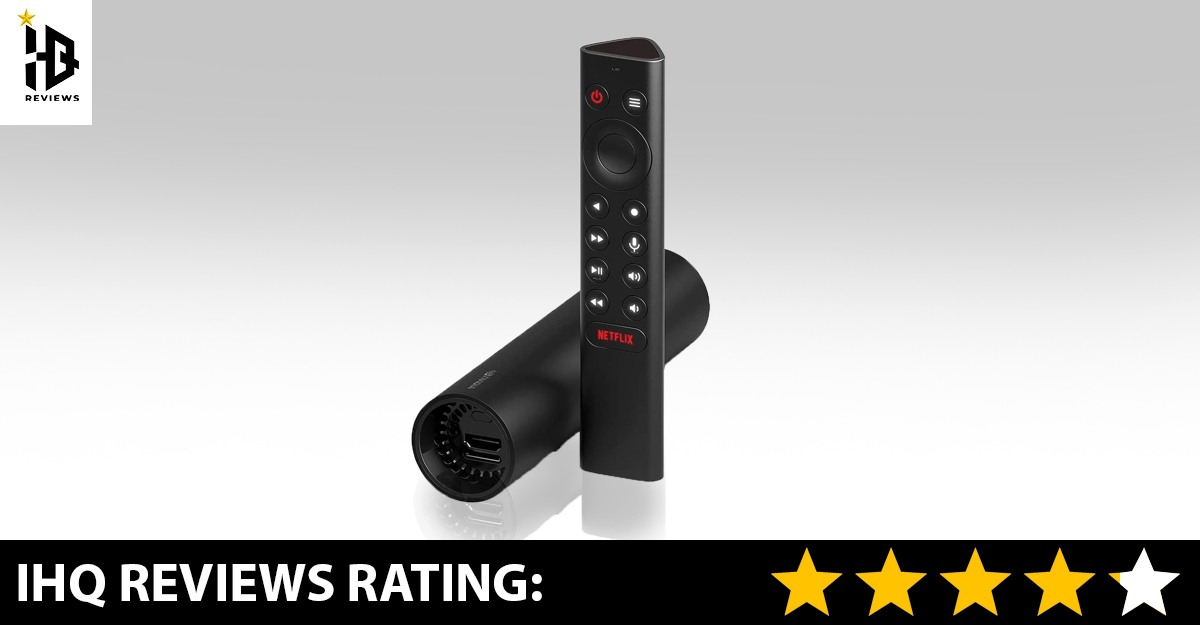 People may buy a streaming device just with the objective of having fun- something to compactly present the available choices to them. However, there are people who are literal home theatre enthusiasts. For such enthusiasts, or gamers this one would be the best option, and they know it. people who are really serious about their streaming devices have loyally stuck with Nvidia shield TV for a reason. The reason has got much sturdier over time. It also has a built-in Google Assistant and uses an Android TV experience.

One major drawback here though is the price. While the performance of this media streaming device matches that of Google TV on the Chromecast, the price is quite a hurdle here. 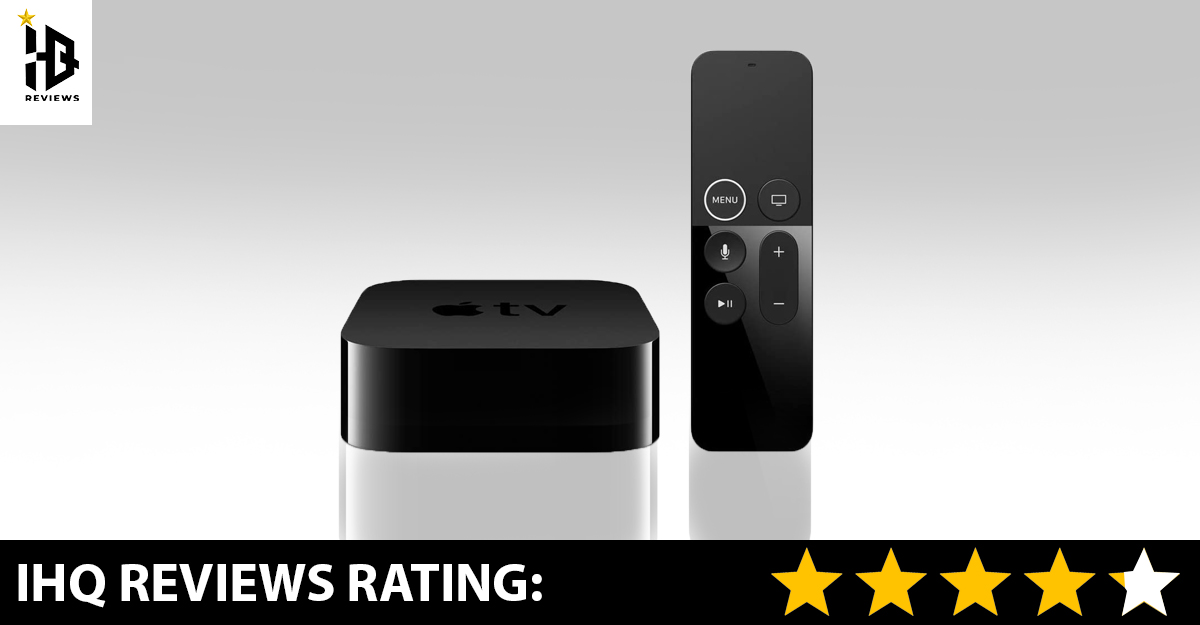 This is the best 4K streaming device. If we are talking about modern-day technology and devices, one name that can never be left out would be Apple. It is one of the best streaming devices that you could ever have. Starting from its smooth and sophisticated design to its amazing interface, Apple TV 4K leaves little scope for complaint. It also supports Dolby Vision and Atmos and has all the important apps that you could think of. It also provides you with applications such as Apple arcade and others, that you would not find on any other streaming device. That is though if you pay for them. Another part of using Apple TV is that it grants certain privacy to its users unlike companies such as Roku. This time it also brings to the table a redesigned Siri remote that has a much simpler layout and also adds power and mute controls to it. This device also has a well-maintained home page that offers you easy access to content even from your Mac or elsewhere.

The only issue with this device? The price. That, without any exaggeration, is quite extravagant. 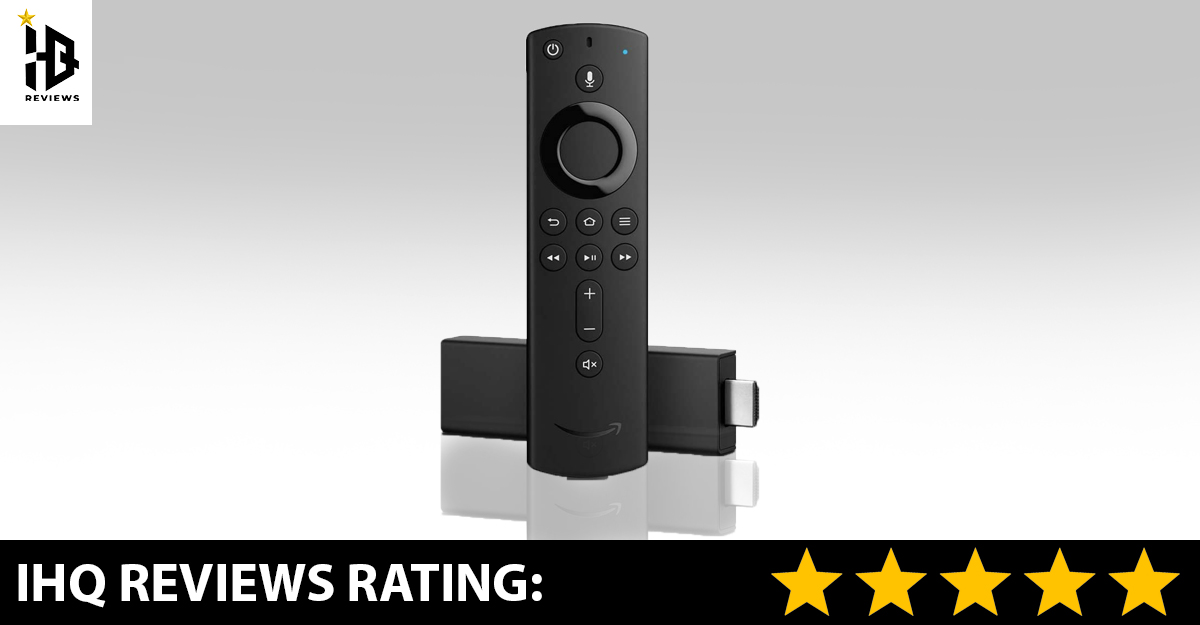 If you are in Amazon’s ecosystem come on then this is the best streaming stick for you. Its software is quite similar to the Chromecast and the home screen is quite content-focused as well. Alexa voice commands are better than ever before twinned which is a reliable remote. It has quite a great collection of streaming apps and streaming capabilities.

The Amazon Fire TV stick is a perfect fit for your entertainment corner provided you have an Amazon-based mesh of devices though. Otherwise, it would not be able to play to its full capabilities. Also, there are some frustrating omissions when it comes to streaming apps such as Vudu and Peacock.

Streaming devices such as streaming sticks and so on are increasingly becoming popular among the masses. If you have not tried them out yet, it is high time you choose one and try it out for yourself.