Robert Pattinson as a versatile actor

Robert Pattinson, widely known and famous for his role as Edward Cullen in Twilight Saga. This is not the limitation of his work experience and showing his acting talent. He is one of the most versatile actors one can know in the Hollywood industry. People get to see his amazing acting skills and ‘good looks’ in Twilight Saga, but apart from that, he has also done a wide range of diverse types of projects such as Harry Potter and the Goblet of fire, Tenet, Remember Me, The Devil All the Time and many others. Starting from romantic movies to science fiction, Robert Pattinson has shown his mesmerizing acting skills to audiences successfully. Soon, the audience will be able to see him as a completely new character in DC movies, as a new Batman. 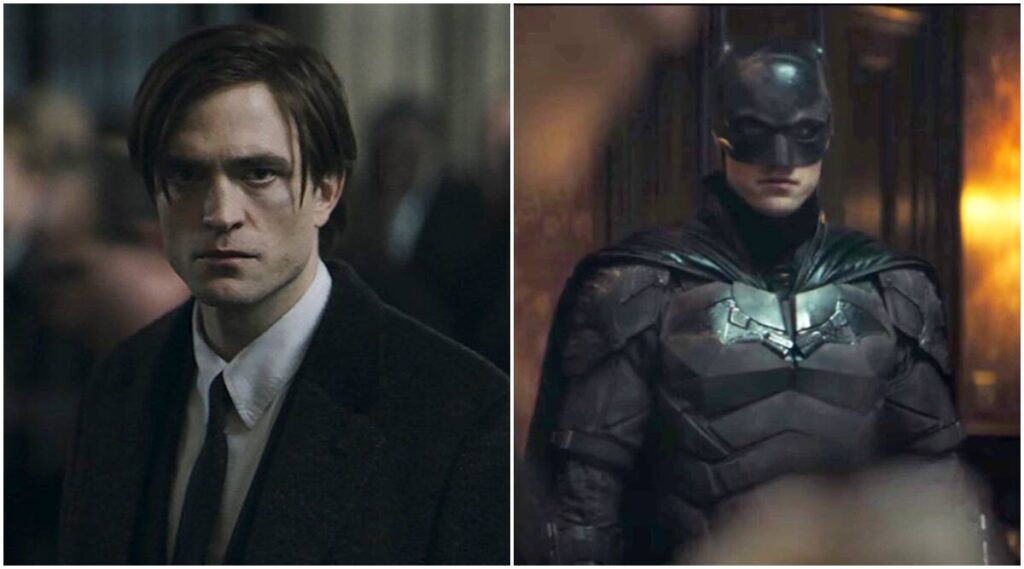 The Batman has been scheduled to release in 2022 and the star of the show will be Robert Pattinson, the new Batman. Batman is probably the darkest and favorite DC character among the fans of the DC series. Previously a wide range of Batman movies DC fans have received and it may seem like there is no need for another Batman movie with a dark theme. But the new trailer of the new Batman, starting with the song of Nirvana ‘Something in the Way‘ represents a perfect suspense and thriller movie trailer. The dark theme of the song and the music along with the dark scene of a crime synchronizes perfectly. 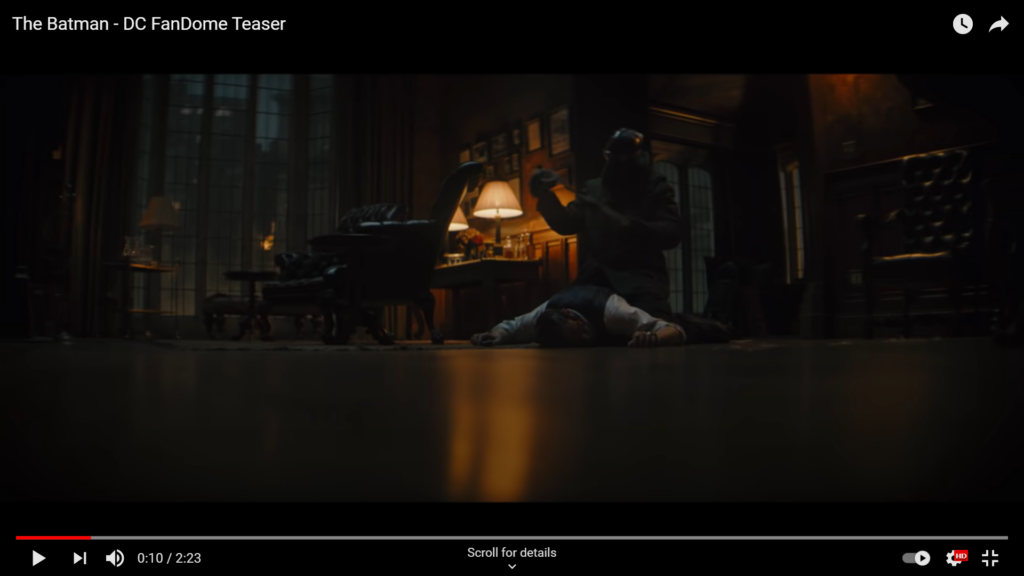 This combination would give perfect goosebumps to the DC fans and develop a weird attraction towards the movie and a thrust for watching it. The first scene of the trailer unravels that someone here to avenge Batman through serial killing and word games. It also can be presumed by watching the movie trailer that it is going to be a dark detective movie of Batman. Movie lovers who love to watch detective movies but no so much of a fan of DC movies, this one surely, they should try. The Batman trailer has a very attractive combination of dark DC themes along with suspense and thrilling hints.

In this scene, it can be seen that the murderer or the villain of the movie has left a challenge for Batman to solve to catch him/her because we still don’t know who the villain is. Although the viewers of the trailer would get a hint of a female character as a villain, but still, who knows what will be the climax.

Apart from all these suspense and thrilling attraction, there is a lot more to this movie. The trailer shows the very few but vivid acting skills of Robert Pattinson. The fans would understand! His expression, voice during delivering the dialogue, movements, every each of his aspects is another most attractive feature of this new Batman movie. However, people who have only watched Robert Pattinson as Edward Cullen in Twilight and not his other works, seem to have a biased opinion regarding him and criticized him for being the star of the new Batman. But whoever has watched the trailer, sure have understood that he is going to be a terrific Batman. Apart from the main hero, Robert Pattinson; other casts of the new Batman movie are as follows – Andy Serkis as Alfred Pennyworth, Zoe Kravitz as Catwoman, Paul Dano as the Riddler, Colin Farrell as the Penguin, John Turturro as Carmine Falcon, Peter Sarsgaard as Gotham and Jeffrey Wright as Commissioner Gordon.

Give it a watch. It is amazing. The starting of the video with crime and the song of Nirvana ‘Something in the Way’ perfectly represents the dark and thrilling ambiance of the movie. It will clearly show you that this movie is going to be the one which even those people will also enjoy who is not a big DC fan. As it includes a detective plot and Robert Pattinson. The trailer provides a whole different experience to the viewers, even for those who did not before watch a DC movie. Enthralling visuals, highly synced music with the scenes, action, thriller, suspense, technology, this new Batman movie is a combination of a blast. The writers of this amazing upcoming Batman movie are Matt Reeves and Peter Craig. Most probably going to release in March 2022. Due to the pandemic, there were several disruptions in the production, but now very soon the fans of the DC series and Robert Pattinson going to get a proper date of release for the movie. It would be a new era of Batman with more darkness accompanied by a thriller plot.