FIFA 2021 is the high and actionable football simulation football video game powered by Electronic Arts recognized as the best football game and it is very much famous as well across the world and all of us are football lovers as well as fans of football clubs. Football is the heart of every player that runs through their veins, and it becomes their passion. It offers plenty of features and entertainment that no one can ever be able to forget, and I am telling this from my own experience. FIFA 21 acts as the designation of a digital football game where you can be able to play with your friends, access multiplayer and you can be able to invite favorite clubs to join and play. The game FIFA 21 is now available in Xbox and PlayStation 4 gaming consoles with exciting and interacting visual graphics that you have ever seen before and if you want, you can be able to upgrade to PS5 or Xbox series X for free without any charges. Despite the challenges and obstacles faced by EA due to the pandemic situation of Covid 19, the resources are not being fully utilized which means that it is almost the same as compared to last FIFA 20 but in the upcoming year, the company had promised to deliver major upgrades with some unique performance changes. 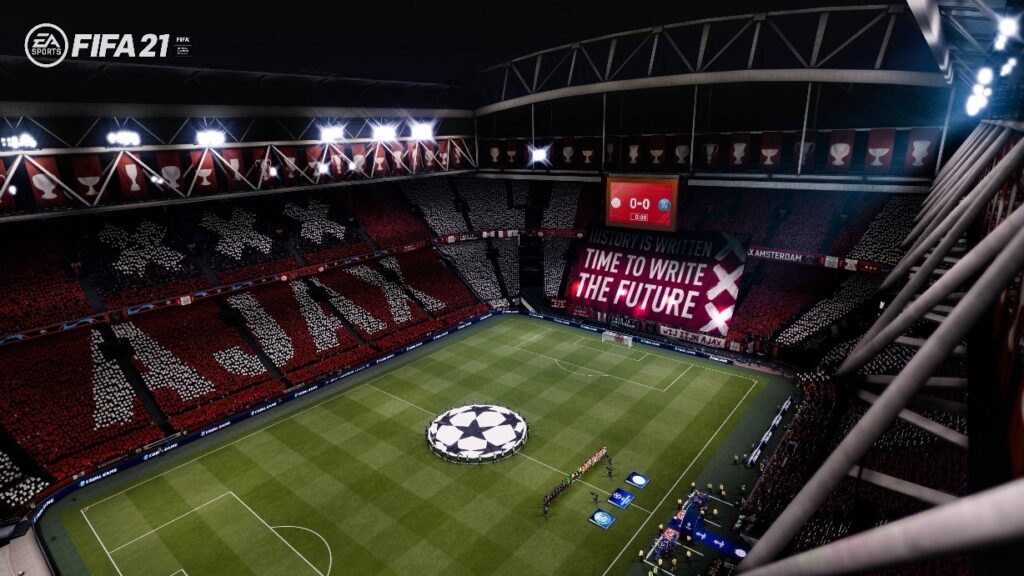 Pros and Cons of FIFA 21

Let’s talk about the gameplay of FIFA 21 in detail. It is the core product, and this game indeed comes with many modes with AI features. I would generally prefer for everyone to use the career mode, it is evolutionary. On average, I can say that FIFA 21 is slightly better than FIFA 20, but still, the feel, touch, and enthusiasm of this game remain the same. Under tactics mode, it is a little bit tougher to play as defense mode and for that, it seems easy and quick enough to change the direction. Major changes had been made in all the modes. If I talk about the attacker mode, attackers play faster as compared to one who is playing defensive. The most important factor that it is essential to keep in mind is that the positioning strategy of players. Let’s take an example of the player known as N’golo Kante who is a French footballer player, and he is in PSG, Chelsea football club. He is also a fast and good tackler, and he can tackle the ball very quickly in the exact place at right time by creating a picture in his mindset. So, the defender, attacker, and last is striker must maintain a strategy by making squad position in such a manner so that it can be useful enough to score a goal in the match. It gives an arcade experience at its roots. 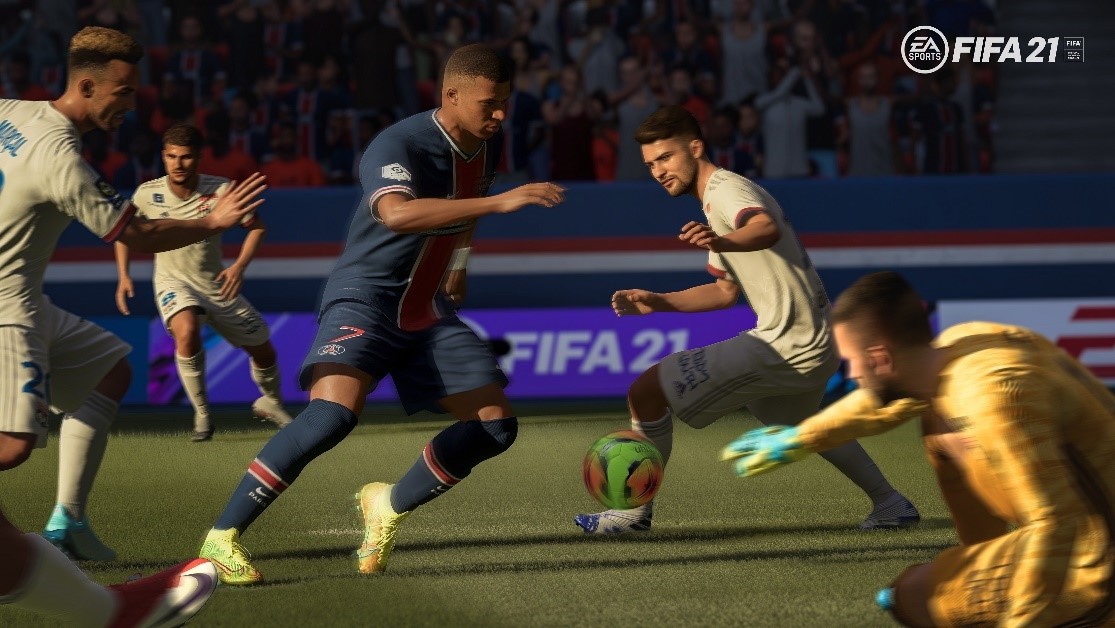 In FIFA 21, the position of the players also counts a lot. It might happen that when another player passes the ball if you misdirect the pass, that means there is something wrong either with your controller or with the style of gameplay. You must think about your passes through balls because defending is the most advanced challenging part in this version of FIFA 21 and later it becomes difficult to stop your opponent. To drag the defensive system of midfielder, you must switch between midfielders and pull them to get into the right defensive squad position. One thing that I have noticed is that the referee checks the player even more roughly and seriously if any player commits any foul. The collision system of the FIFA 21 gameplay is even more realistic with some unique robust challenges. The goalkeepers are excellent in preventing scoring the goal and in FIFA 21 you will be able to get shot to goal 6 times out of 10 even from a high distance.

Is it the same or not?

The FIFA 21 gameplay covers almost the same as compared to the earlier version of FIFA 20, but in graphics, there has been a slight upgrade which has been done to make it more realistic for the expression of players. The career mode of FIFA 21 has the same old robotics of player negotiations and interviews. I can say there is nothing new anything you will find in FIFA 2021, but you can be able to switch the positions of players as per your wish and style preferences and you can change the squad position, position of the players. It could be a striker or midfielder or defensive. The goalkeepers remain the same but if you want to substitute, you can do that in the second half of the match. There are also some extra development features that you will find. 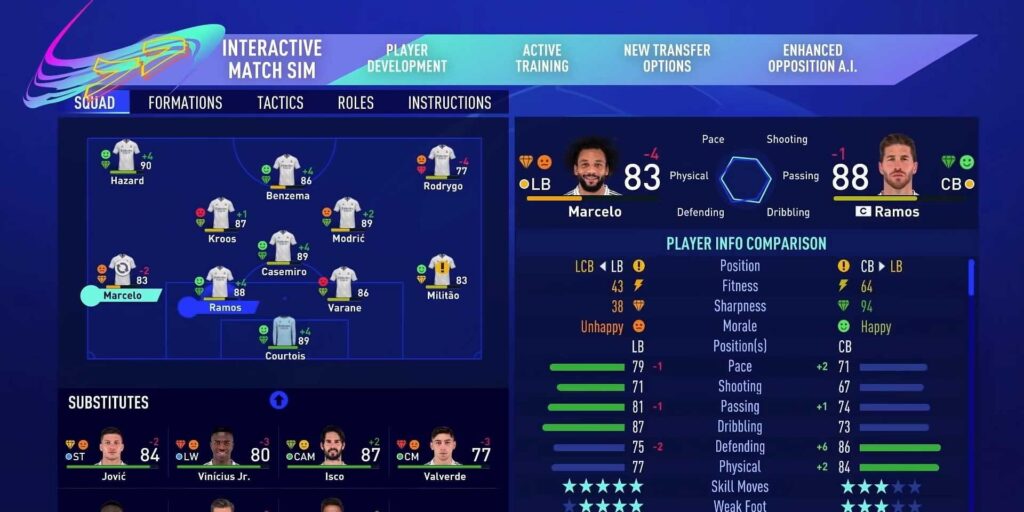 The price of the FIFA 21 is $59.99. According to me, it is justified but if I talk in terms of upgrade and visual graphic, it could have been done better. It is meaningful.

FIFA 21 is a nice and adventurous football game, and I would recommend buying it. Apart from that, EA found some of the errors and bugs in this game that they tied to resolve it and it is working fine. This game has many features, levels, challenges, and tournaments that I hope it is sufficient to enjoy. The game requires major layout changes, upgrades as per opinion. EA Sports is in process of launching FIFA 22 in the upcoming year.

FIFA 2021 - Football Video GameIntroduction FIFA 2021 is the high and actionable football simulation football video game powered by Electronic Arts recognized as the best football game and it is very much famous as well across the world and all of us are football lovers as well as...