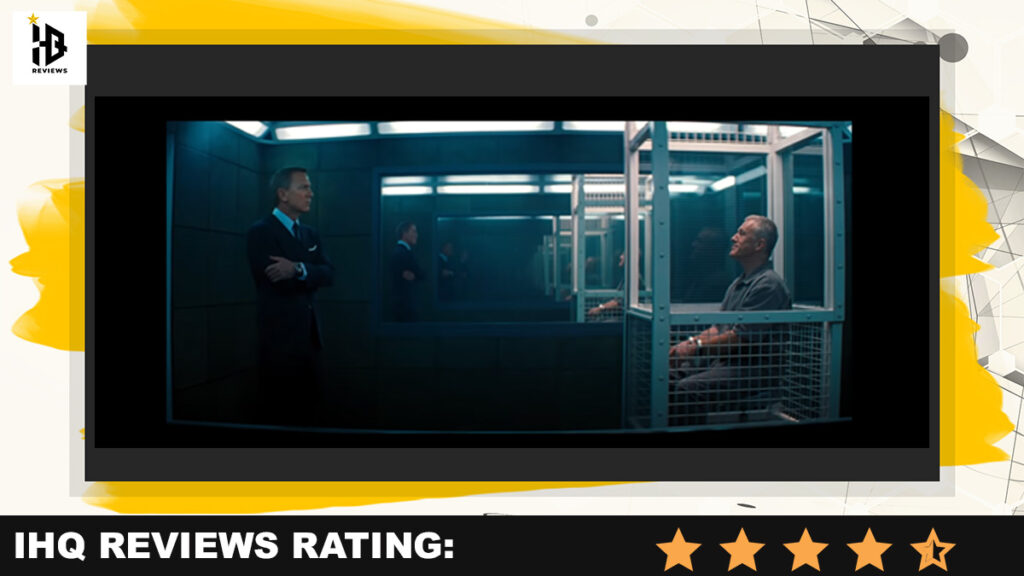 The James Bond series has been one of the most successful franchises over the past decade and a half, with Daniel Craig having a record 5th appearance due for this film. In the trailer, high choreographed action scenes can be seen which is to be expected from a Bond film, with Bond jumping off a bridge to save himself (standard 007 things by now), only to reveal that the “past isn’t dead”. In the Bond-verse, James is a retired 007 who is now thrust back into the old world which he just left, having to ask for assistance from one of his old arch-nemesis, Ernst, who is locked away in a high-security prison facility. A new 007 has taken the former’s place, assisting James by working with him. Things don’t go as smoothly, however, as the relationships get quite strained, with Moneypenny and the new 007 not being too pleased with James’ reappearance. M and Q make a comeback with their full trust and support instead of their 007 (James Bond). A new agent is also introduced by the CIA agent Felix, who teams up with Bond to take on Safin, the latest Bond villain threatening to kill millions of people and bring an end to the world to fulfill his revenge from Madeline.

#2: Venom: Let There Be Carnage 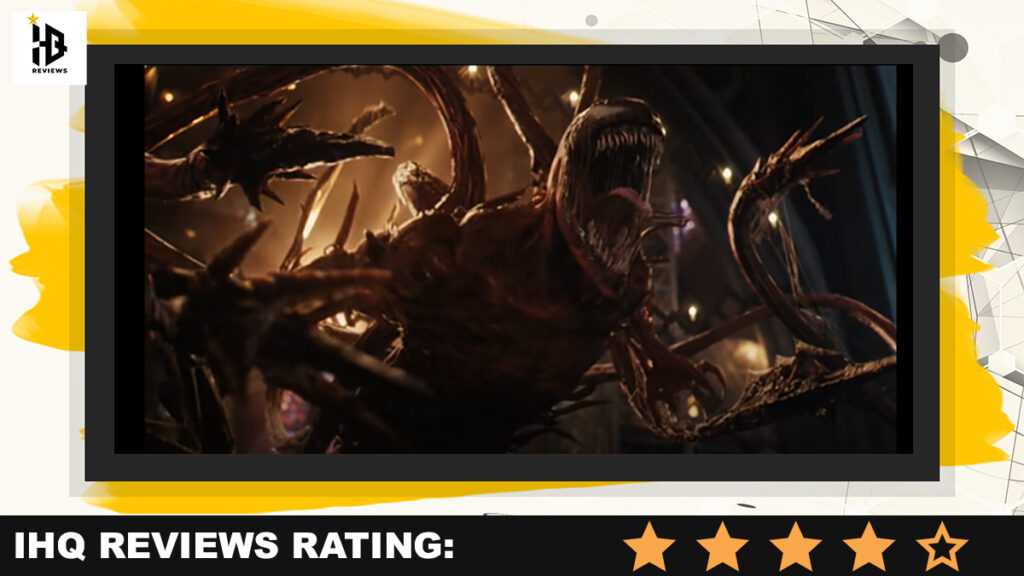 The Venom character never really got a true launch-off that did proper justice to it until the 2016 film starring Tom Brady. The first Venom film was something of a shocker and did justice to the brutal and gruesome nature of Venom, showing him as a par rival, if not more dangerous than Spider-Man when it comes to brute force and getting a task done. As is the case with Sony, the first being such a huge hit paved the way for the sequel, and this time they are going all guns blazing. As the name implies, Carnage is going to be the main antagonist of the movie. For those unaware, it is too long to explain in a few words but know that he is a big deal, and as such the fans are rightfully hyped for this one. The trailer does not stray away from the roots that made the first Venom so popular, digging back into the weirdness and absurdity-filled gruesome moments such as Eddie’s hand being bitten off or him getting his head smashed in several times by his symbiote buddy. The trailer does hype things up, but only time will tell if the sequel lives up to its former’s glory.

Read More: The Best Form of Entertainment: The USA Network 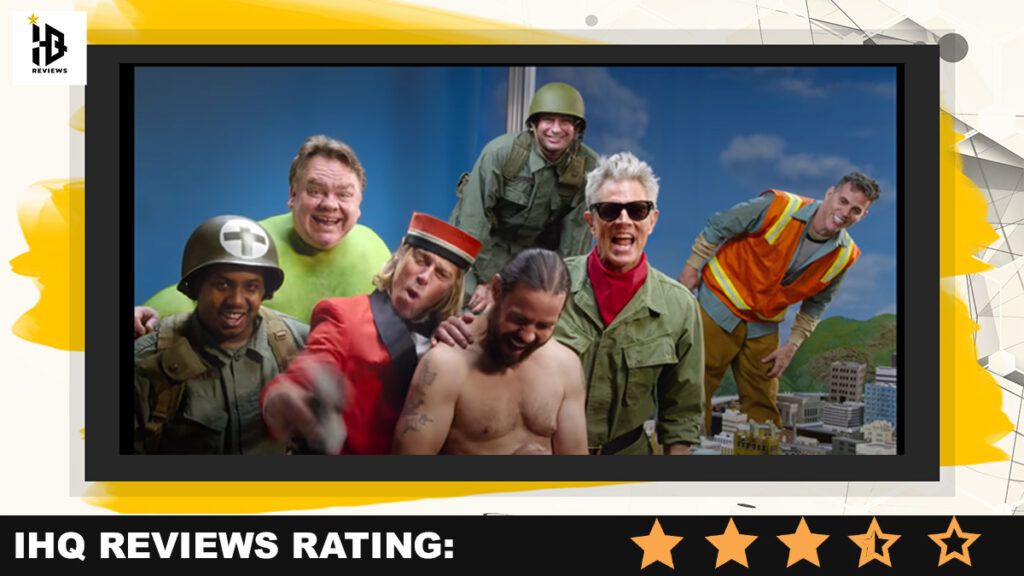 For those that had forgotten that the franchise existed, Jackass is making a return with their fourth film of the franchise and the first in over 10 years, set for a release on October 22nd. The cast is pretty much the same as the original, with Johnny Knoxville, Steve-O, Jason Acuña, and Chris Pontius reprising their roles along with some more. The new cast includes Jasper Dolphin, Sean McInerny, and Zach Holmes. The trailer goes back to its roots, displaying levels of absurdity commonly associated when someone mentions this franchise. For reference, the opening scene of the trailer has Johnny Knoxville blasted out of a giant cannon, and that is only the beginning. Rapper MGK is teased in the trailer to be doing a bicycle stunt along with the usual such as exploding toilets (usual for Jackass that is!). The kicker of the trailer is teased scene where McGhehey is smushed all over in honey and salmon, only to find himself trapped in a room with a bear. 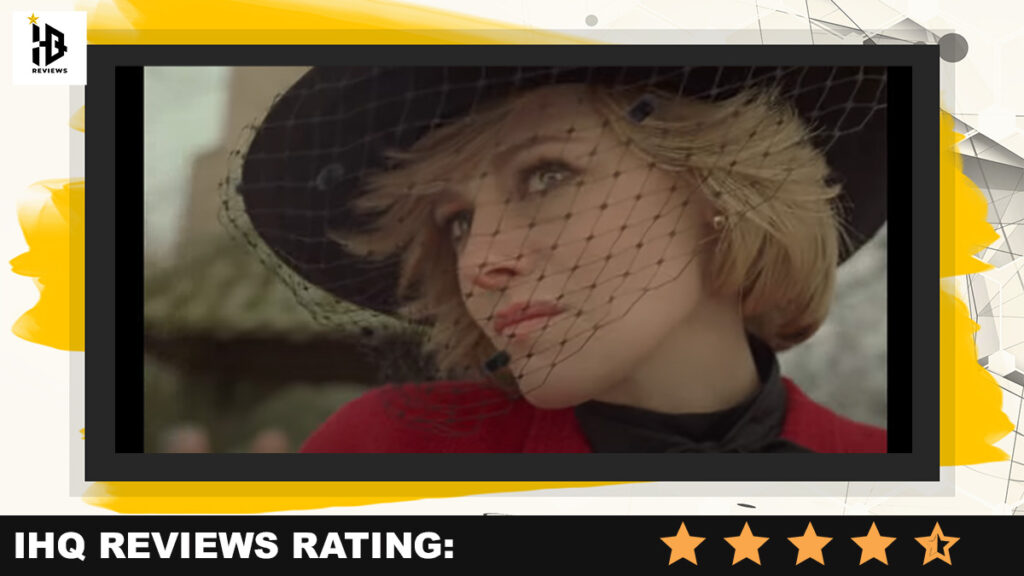 Spencer is an upcoming biographical drama movie about the deceased British Royal, Princess Diana. The movie takes place around the 1991 Christmas holiday season, with Diana being in a dilemma on whether to end the marriage with Prince Charles. The photos and the glimpses of Kristen Stewart’s portrayal of the British Royal have blown up the coverage for the movie, with everyone excited and curious about Kristen’s British accent. In the trailer, she only utters two words, adding more mystique for the people who were dying to know what it sounded like. The trailer itself has a lot of attention to detail and shows the lavish lifestyle and extravaganza that surrounded Diana, from expensive and exotic meals to attires that one could only dream of. According to the director, Spencer won’t exactly be a fully factual film, instead of being a platform to ponder upon what could have happened during the holiday season around the time when the movie takes place. 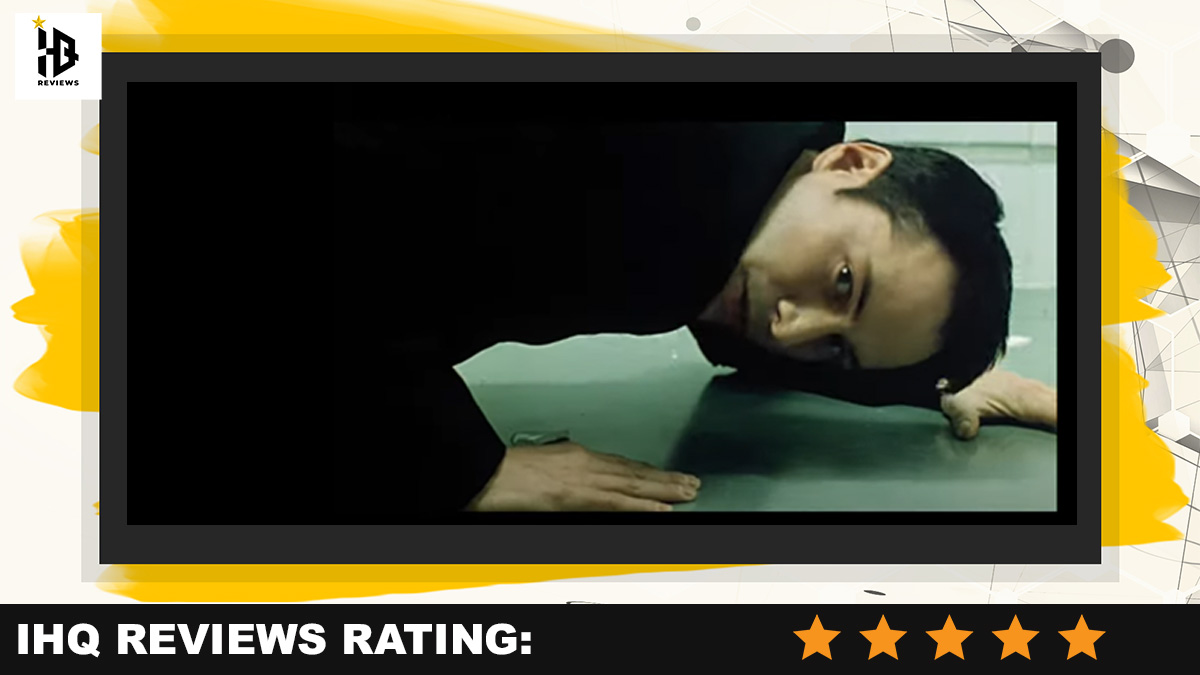 After months of speculation and hype, the Matrix 4 movie finally has the official name, Matrix: Resurrections. Warner Bros. has confirmed that the movie will be released in November worldwide with Keanu Reeves reprising his role as Neo, along with Carrie-Anne Moss as Trinity. No official trailer has been revealed to the public yet, but it is still added to this list as it is easily one of the biggest and most hyped franchise releases this year which is going to garner a lot of attention. Warner Bros. showed off the first trailer at the CinemaCon event and from the looks of it, Yahya Abdul-Mateen II is going to be playing the character that has a similar energy level and ‘powers’ of that of Morpheus from the original trilogy. The plot is still unknown but based on the title, it can be assumed that either Neo or Trinity or both, are going to be resurrected after the events of Matrix Revolutions. The trailer also reveals some interesting scenes where Neo is found in a pseudo-simulation again where he notices that he is the only one not glued to a phone, along with dramatic scenes such as Neo pondering upon a mirror looking back at his old self, reflecting through life and the choices he made. The no official public trailer part is a bummer, but it might be sooner rather than later as WB has confirmed the release date to be on December 22nd, releasing on HBO Max as well as theatres globally.