GENSHIN IMPACT REVIEW: A Game of Powerful and Exciting Adventures

Genshin Impact is a powerful and exciting adventurous video game invented by mihoYo developers from Shanghai Miha Touring film technology Co Ltd which is a Chinese game developer company. It was released on 31st December 2020. The Co-founder and president of Genshin Impact are Cai Haoyu. This game claims to have more than 10 million players who have signed up for accounts as because players begin the adventurous journey in the fantasy world, they can control multiple characters and offers some unique features as well which keeps the gamer very much busy, interactive and it guarantees regular software for every version for its smooth and richer experience.

This game also provides the players to utilize various combinations of skills, combat, attack, and combat. Genshin impact is so popular because the tune of the music works wonderful and has its constant updates and it also provides an option for outfit of your character, but it charges some money around $ 10 to $ 12. The combat seems very simple but also surprisingly deep. Genshin Impact is now available in PlayStation 5, PlayStation 4, Xbox One, Apple App Store, and Google Play store as well. 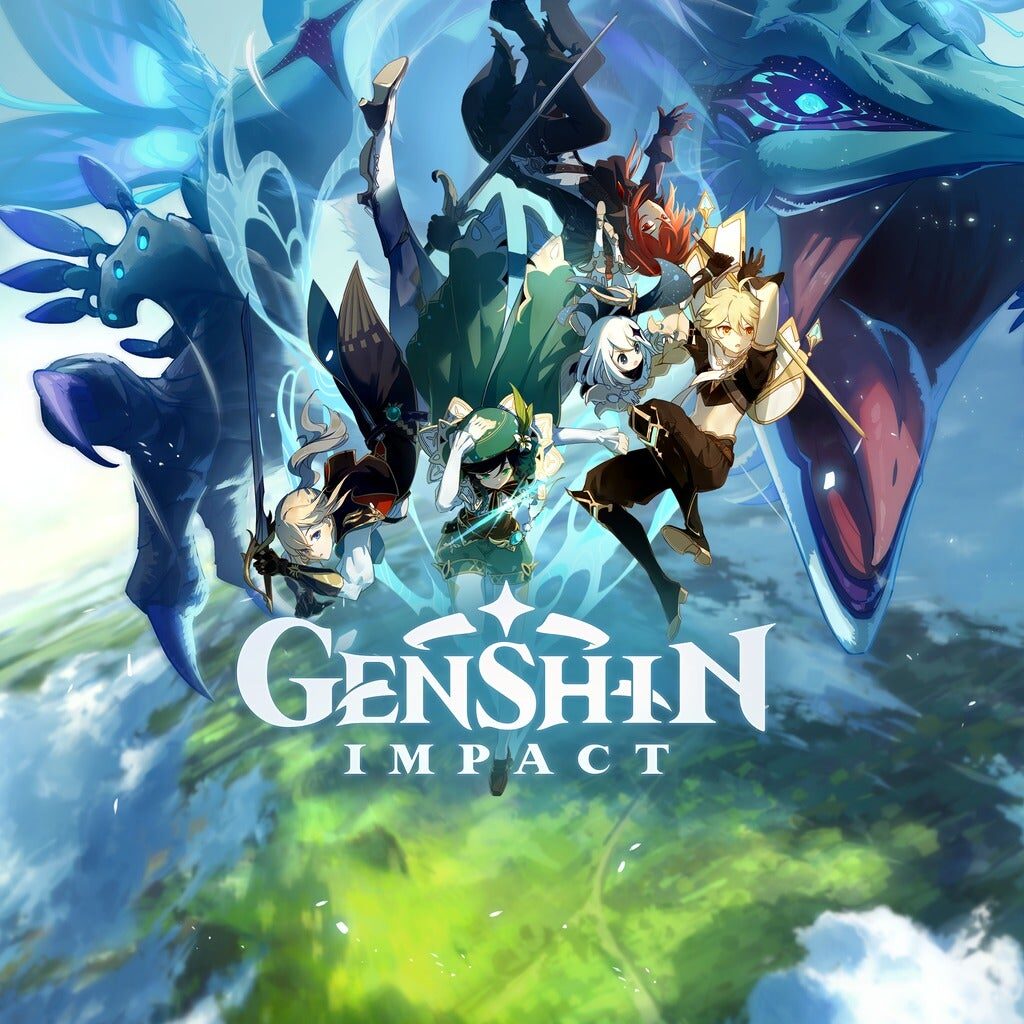 Let’s look at this game, it has its strong enough personality to stand on its own that can offer a unique creative combat system and with an expansion world to explore. The fantastical world along with various playable characters with its deep RPG systems are fabulous. Any player can play the role of mysterious traveler and he can join from one world to another world which is the land of Teyvat before being attacked by God. It has various levels with some exciting challenges and once each player completes that level, he can unlock more characters and earn more coins which can be utilized to avail the latest weapons to combat the battle, or it also has another option to use coins to upgrade the characters as well with their outfit.

Once the players unlock the characters, these players can fight with their fighting styles, abilities, and some new elemental affinities through which it takes on another world of interaction. So, every part of this game including weapons, characters, outfits, tasks is amazing even the gameplay of exploring the world, solving puzzles, beating, chasing bad guys, and last but not least that is to upgrade equipment, Artifacts, and experiment which is excellent. 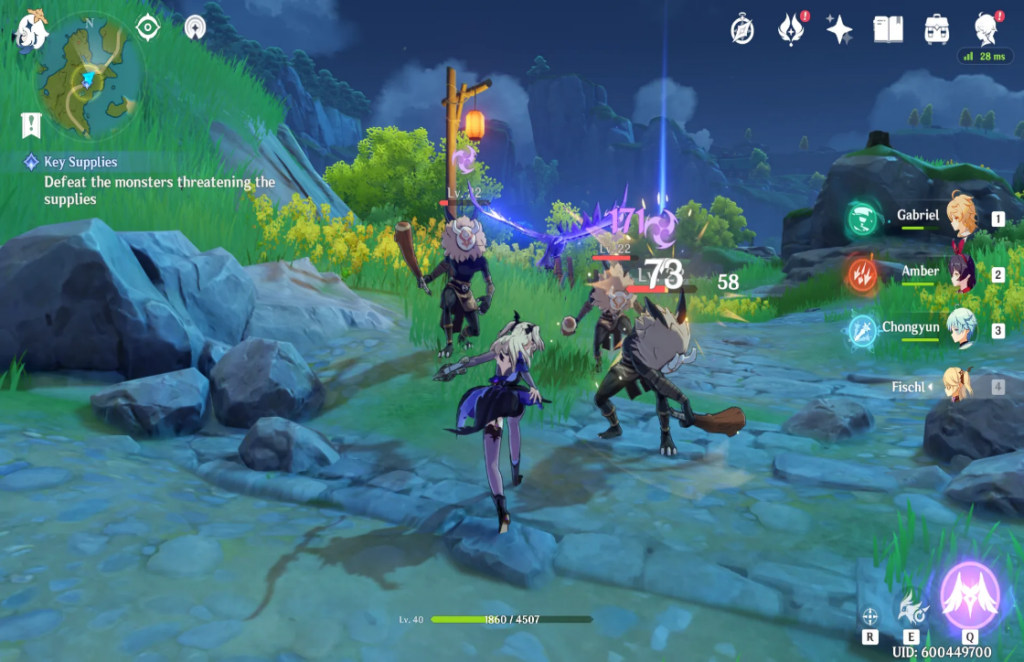 Read More: Gifts for Your Gamer Friend That Are Better Than PS5

Let us understand the major pros and cons of the Genshin Impact game: –

The graphics of this game is awesome and, I would say is it is one of the best most popular intensive game. Well, I would recommend those players who want to play this game at higher performance must have the following graphics settings configured in your system.

At first, the render resolution must be in the medium range. The Shadow quality must configure at low settings. The visual effects should be kept at High but ultimately this will consume a lot of amount of RAM efficiency or it can be possible to switch to medium settings which is something up to 60 FPS. The SFX Quality of the game will be low range. The FPS settings as per my choice it must be 60 FPS if you want the game to run in a much smoother experience but unfortunately, it will consume a lot of amounts of battery or if you want, you can switch to 30 FPS, as it will help to conserve battery. The next is Motion Blur should be kept off.

Anti – Aliasing means digital graphics processing which is used for aligning the smoother lines and will prevent visual distortions.

The Audio quality of this game is almost like an orchestral magic whisper in the ears. The background music quality is well optimized and energetic but still, some distortions arise that get resolved later. The soundtrack of different locations is so good that I will say if anyone starts to play, they will feel as if they reached another little world. It has the option to buy some more soundtrack for various locations and the quality of the audio is well-tuned and optimize, especially dialogue audio is balanced. There are some minor bugs which are tiny glitches with the help of software updates it gets restored. 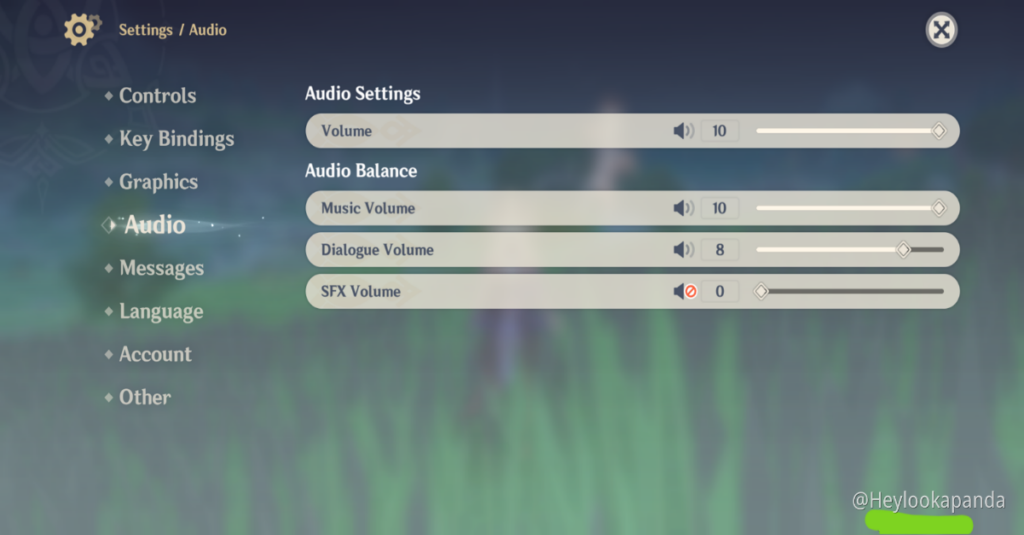 This is for the PC player’s configuration. I should recommend the operating system which must be installed as Windows 7, 8,10 with 64-bit architecture. The processor should be Intel I7 8th or 10th generation, or you can use AMD Ryzen 4500 U series which is a much powerful and efficient processor for gaming purposes. The RAM must be installed at 16 GB, or you can install a minimum of 8 GB. I would recommend the graphic should be NVIDIA GTX 1060 6 GB installed on PC.

Storage requirement 16 GB and the ones who use Android must have Qualcomm Snapdragon 845 + installed with Kirin 810 64 Bit with android 10 support operating system. Minimum RAM must be 8 Gb installed or else you can run the game with 6GB Ram as well no issues.

Play Station, the storage requirement should be at least 30 GB.

IOS Devices must be above 9.0 with a storage requirement of 8 GB. 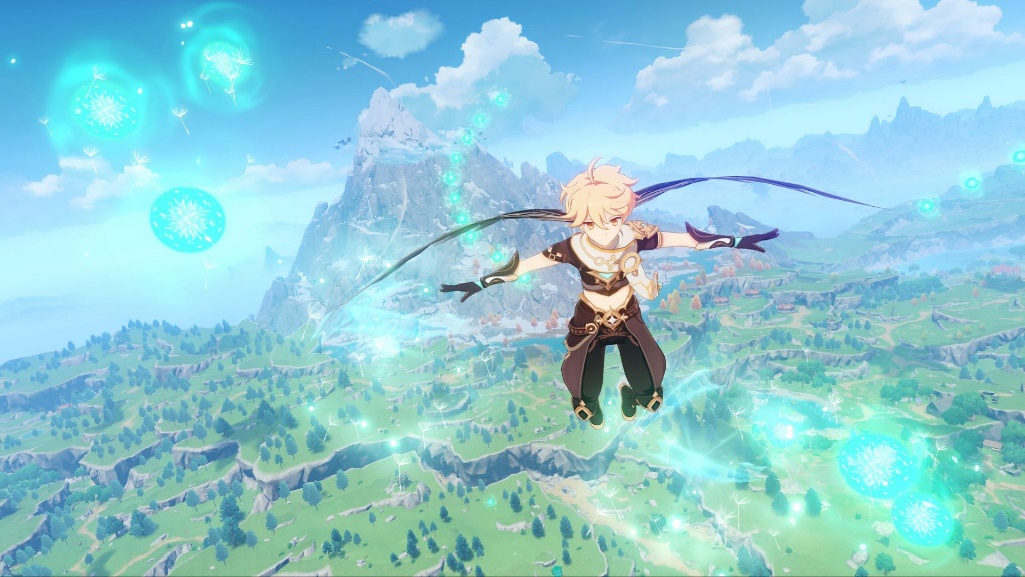 The game comes at just $15, and I think that it is an easy choice for anyone who wants to be a casual gamer or hardcore gamer enthusiast, but it depends on individual choices. It is an amazing open world and one of the most adventurous games with its anime inspire us to create something special. It has got excellent combat with some exciting exploration and beautiful world visuals and according to me, it is one most exciting games that I ever played.

I would say that it is the recommended game for everyone.

GENSHIN IMPACT REVIEW: A Game of Powerful and Exciting AdventuresGenshin Impact is a powerful and exciting adventurous video game invented by mihoYo developers from Shanghai Miha Touring film technology Co Ltd which is a Chinese game developer company. It was released on 31st December 2020. The Co-founder and president of Genshin Impact are Cai Haoyu. This...