A console does not require you to upgrade games constantly. It gives you a more involved gaming experience. Here we have listed the top five such gaming consoles that you can purchase this year. So, without much further adieu, let’s start. 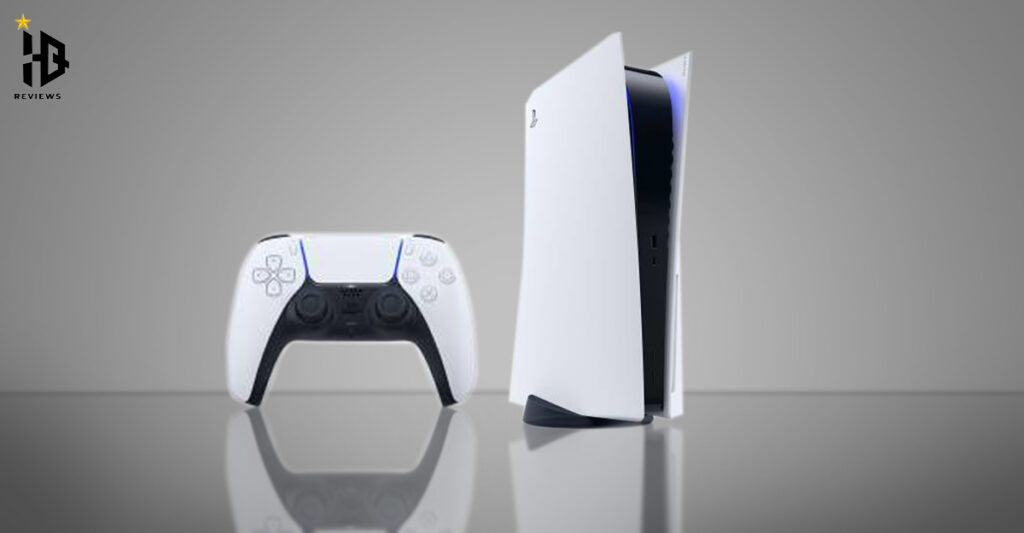 PlayStation five has the best games. Its native 4K games at 120 fps make it one of the best consoles of all time. Its impressive new controller is also another solid reason why you should give PS5 a chance.

There is unnoticed was the boost in the visual quality of this console when compared to its predecessors. Its 4K resolution delivers smooth and crisp video quality that is quite detailed. The device also has 8K content compatibility lined up as one of its future endeavors. Its speedy SSD storage also accounts for a smooth gaming experience and cuts down on load at times as well. Games are the best part of PS5 consoles. They have all the latest games be it Spiderman: miles Morales or demon’s souls or any and many other. 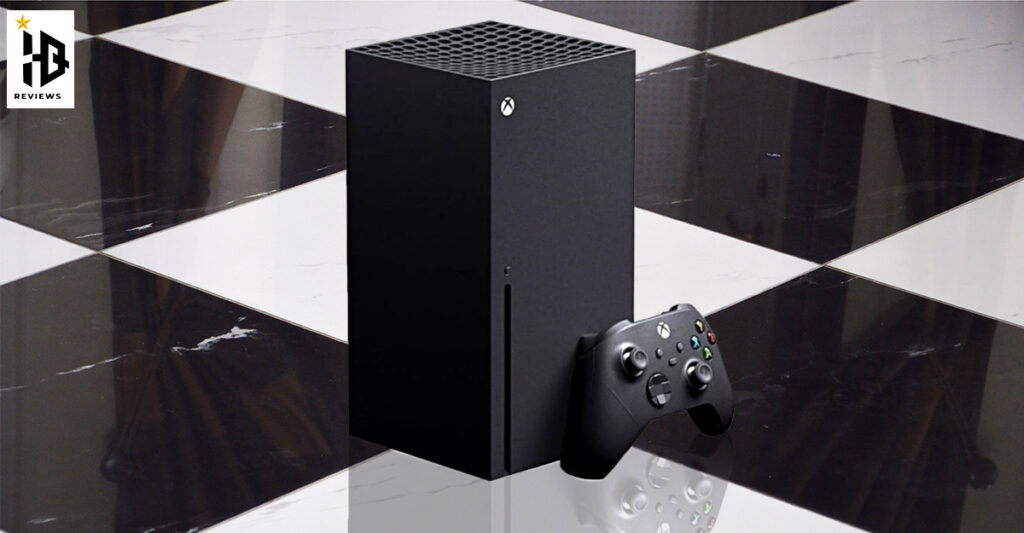 If you want someone who is into games, then you have obviously heard about the new Microsoft Xbox series X. It is best known for its top-notch graphics. With its 4K and 8K gaming, This particular Xbox series is all set to offer a power-packed performance this year.

Not just its 4K graphics, there are quite a few things that a gamer would like about this new series of Xbox. Its fast loading system and its extensive backward compatibility are a few of the few things that make this console purchase-worthy. On top of it all, the console is quite quiet and runs cool. Its fast SSD not only helps in the fast loading of games but also offers you the option to jump between open games in just a few seconds. Its quick resume feature is the one to thank.

You can get this console at about $700

Buy the Xbox series x on Amazon for $700 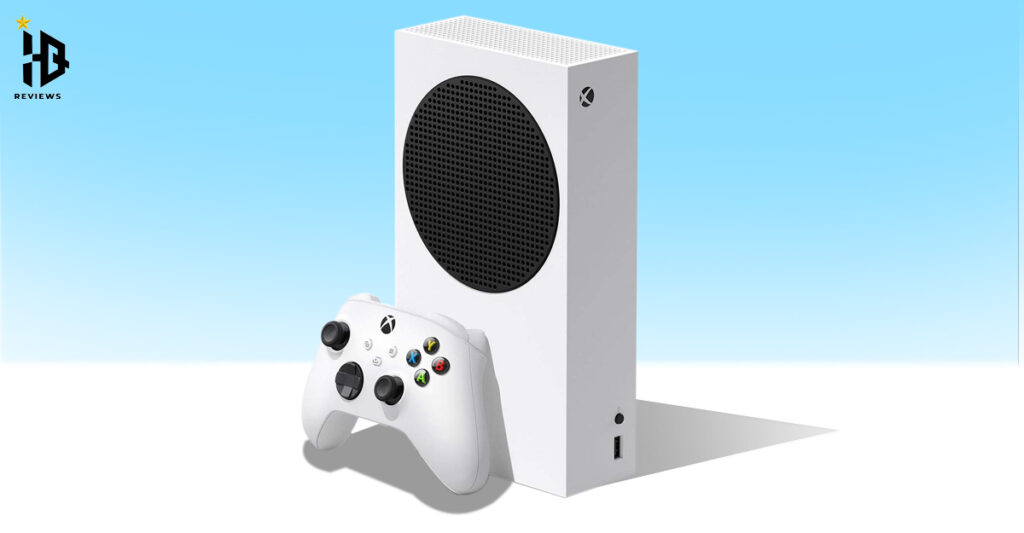 If you were to go for just one gaming console, we would say that this one would be a perfect choice. It has all the games that the Microsoft series X has and offers 1440P gaming at 60 FPS or 120 FPS. It is backward compatible which means a wider range of games for you to play. You can access the entire library of games for a monthly fee. So that you would require Xbox game pass ultimate, though. There are of course certain demerits of the console when it comes to comparison. For instance, it does not have 4K graphics and very limited storage space. It might be considered a bit underpowered for a second Gen console but overall the performance is really good especially keeping the price range in mind.

You could get this console at about $400.

Buy the Xbox Series S on Amazon for $400 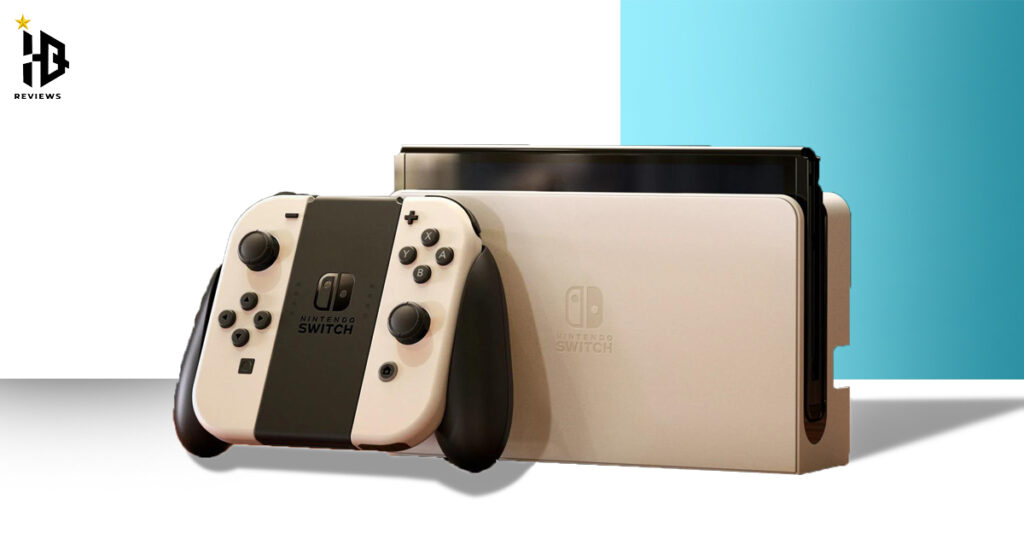 This particular console is the best when it comes to mobility. If you are someone who likes playing on the go modern this would be your perfect choice.

It made its debut in the market as just a mobile gaming system what it was so much more than that. Not only can you carry it around come up this console is very good for local multiplayer games. It comes with a disassembling controller that offers split-screen options so that you can play with your friends. It works on Wi-Fi. The one drawback, in this case, is that these consoles do not have that great graphics to offer. But then again it has quite a few advantages offer as well, so it all kind of balances out in the end.

This console will cost you about $300.

Buy the Nintendo Switch on Amazon for $300 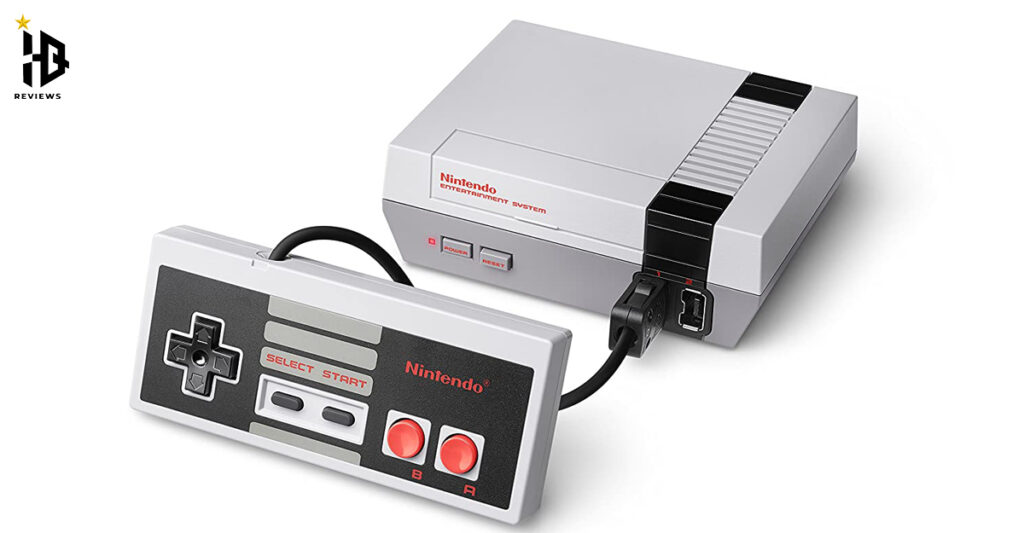 If you are an old soul when it comes to gaming then we have the perfect console for you. Relive the glorious gaming era of the 90s with the best re-release of all time- the Nintendo Super NES Classic.

There is little to say in place of this gaming console. It is already in demand and the only drawback that this console could have is that it is quite difficult to find in stock. It has two controllers and all those nostalgic and of course classic games from the 1990s, the time when gaming was reaching its high. Remember Super Mario Kart? Remember Street Fighter II Turbo? Remember Starfox 2? Yes, all of those games, and many more, are packed in this console. It supports HDMI out and is powered by USB.

The Nintendo Super NES Classic would cost you about $200.

Buy the Super Nintendo NES Classic on Amazon for $200

The list above consists of the five is our top choices when it comes to gaming consoles for 2021. It has something for everyone to try out. So make up your mind and bring your favorite one home.